Conan Lee Gray is an American singer-songwriter and social media personality. He started out uploading vlogs, covers and original songs to YouTube as a teenager from Georgetown, Texas. Gray signed a record deal with Republic Records in 2018, where he released his debut EP Sunset Season (2018). His debut studio album Kid Krow (2020) debuted at number 5 on the US Billboard 200, making it the biggest US new artist debut of 2020. Kid Krow included the commercially successful singles “Maniac” and “Heather”. Gray made his late-night television debut when he performed on Late Night with Seth Meyers on the eve of February 2019, before performing several shows as an opening act for Panic! at the Disco during their Pray for the Wicked Tour. He played concert festivals such as The Great Escape in addition to touring nationally. Following the commercial success of Kid Krow, Apple Music named Gray as an Up Next artist and released an exclusive mini-documentary about him in April 2020. 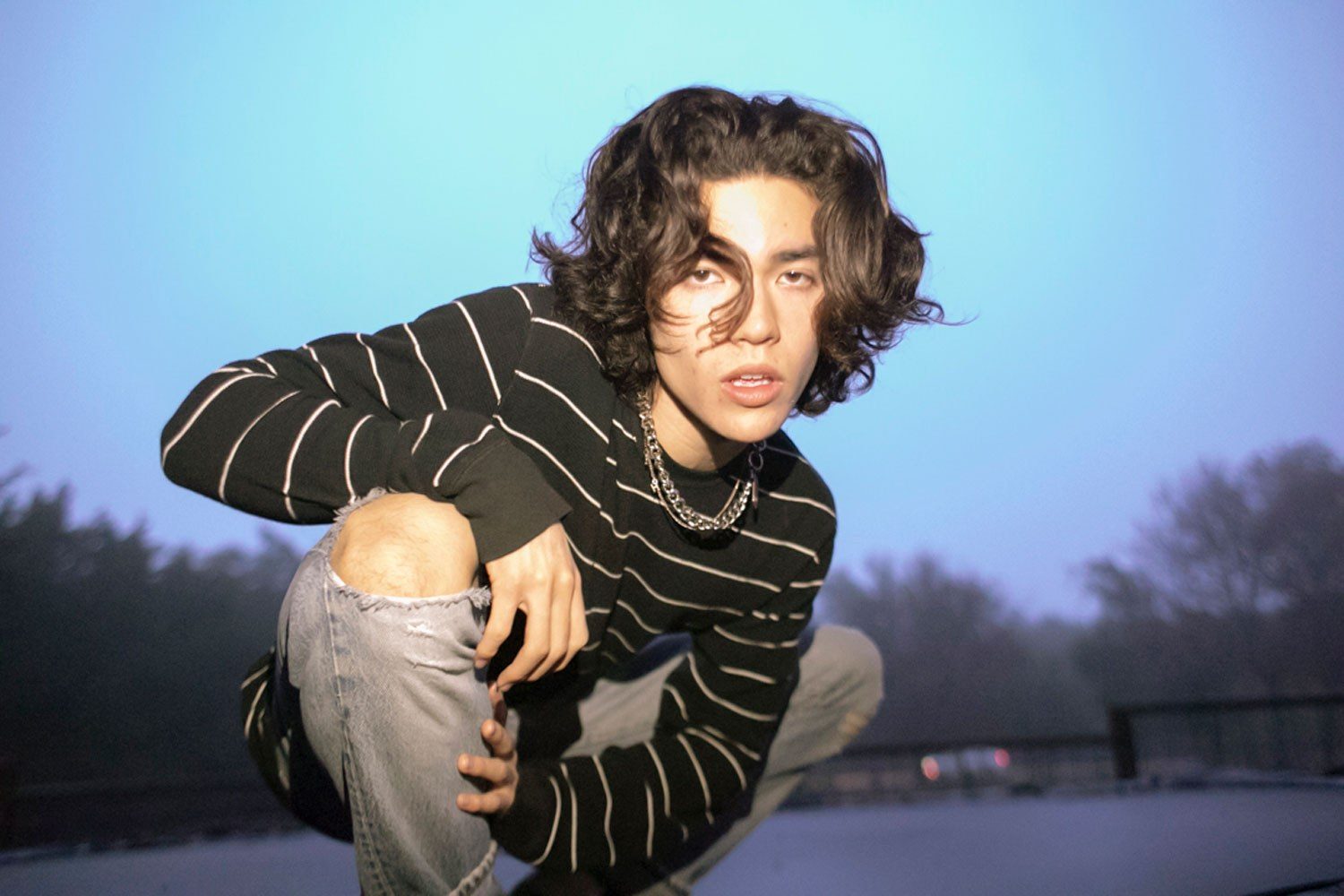 As of October 2019, Gray’s catalog had gained over 250 million streams across all platforms collectively. Gray was awarded the 2019 Shorty Award for Best YouTube Musician, and was nominated for Breakthrough Artist at the 2019 Streamy Awards. In mid 2020, both Forbes and Billboard listed Gray as a frontrunner in their predictions for Best New Artist nominees at the 2021 Grammy Awards.