Conan Mac’s recent major press exposure (including an exclusive Billboard Premiere) comes at no surprise. At only age 16, Conan Mac’s debut singles, “Remember” & “Dinosaur”, reached the top 15 on the UK iTunes Singer-Songwriter charts. Alongside his originals, Conan has been honing his craft for several years toplining EDM tracks for internationally renowned DJ’s and writing with artists from across the globe. His credits include Scottish DJ Ashton Love, LA-based billboard artists Drew Schiff & WESLEY, NY-based RYNO, as well as Sandy Beales, the bass player for One Direction. Conan’s attempt to effortlessly transition into the pop market is a testament to his keen ear for pop hooks & melodies. As a performer, Conan Mac has hundreds of live performances under his belt, including the likes of worldwide University & school performances, BBC Introducing Live, the O2 Academy in support of O-Town, and BBC Car Fest (hosted by Chris Evans, for three consecutive years. With a self-titled, well-crafted, infectiously catchy guitar-driven pop, Conan is quite literally taking the world by storm. Whether writing or performing, Conan Mac stands to leave a lasting impression and garner recognition by industry professionals globally as a multi-talented, inspiring, young musician with a career full of longevity ahead of him. 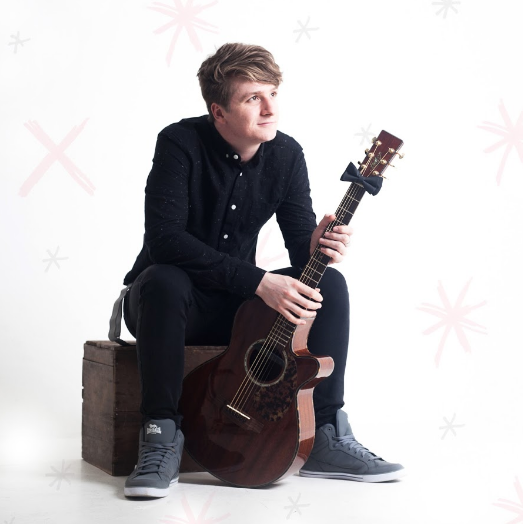