Nashville-based vocalist Conor Matthews is an emotive singer/songwriter known for his pop- and R&B-influenced sound. Matthews first emerged online in 2016 with a cover of Chris Brown’s “Grass Ain’t Greener.” Matthews began writing his own songs while he was still a teenager. After high school he moved to Nashville, where at age 19 he caught the attention of Keith Urban, who helped sign him to a writing deal with Warner/Chappell. In 2016 he issued a cover of Chris Brown’s “Grass Ain’t Greener.” He then released three of his own singles in 2018 with “Inside Out,” “I Told You,” and “Love You Drink About.” Following the same course in 2019, he issued the tracks “On and On,” “Heaven Help Me,” “Midnight Flight,” and more, and in 2020 he released the EP Heartbreak in the Hills. 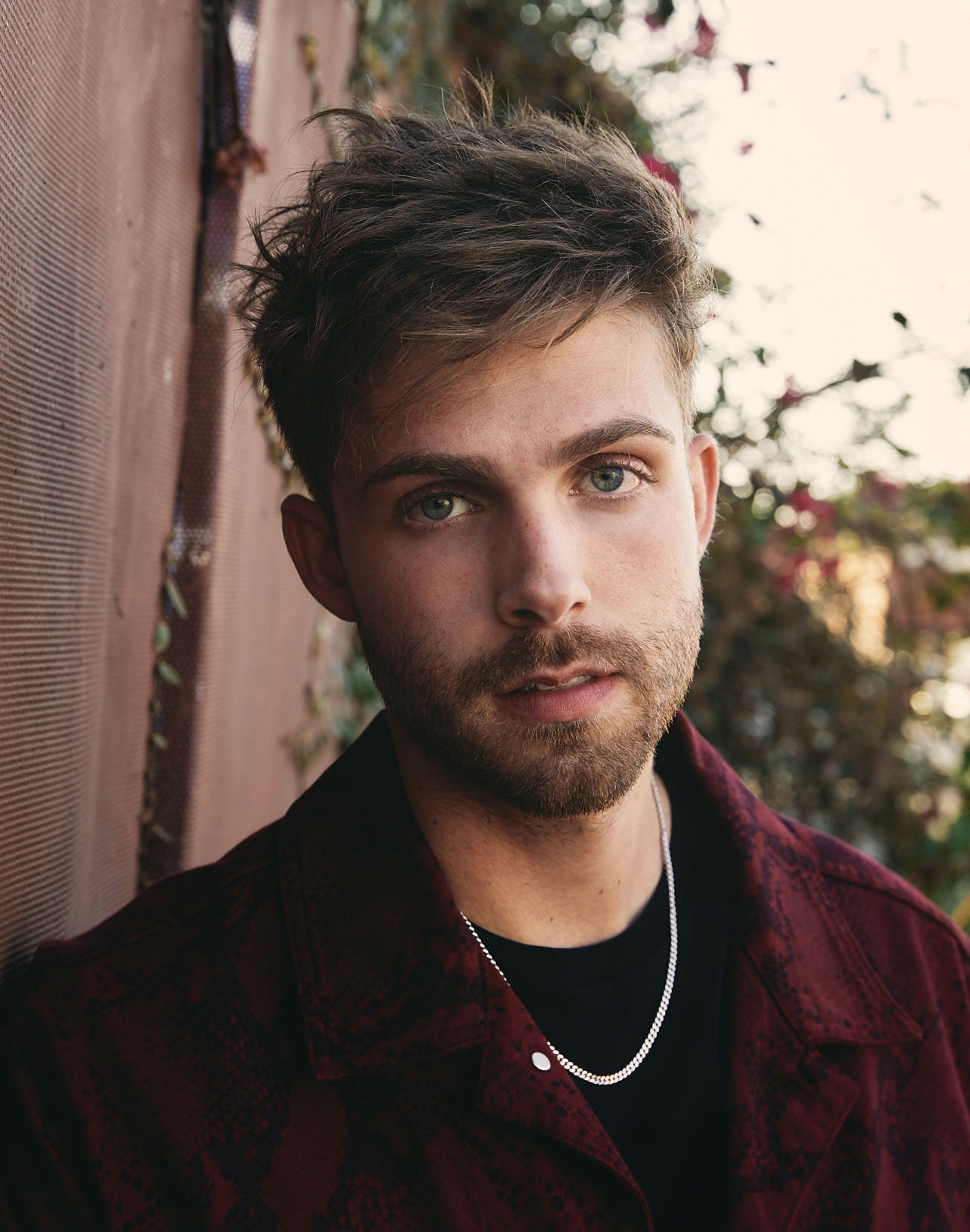