Chris Moreno is a Nashville recording artist, who in just a short period of time has been making waves as an up and coming artist to watch. He’s been featured on many prominent Spotify editorial playlists including New Music Nashville, Fresh Finds, Laidback acoustic & more, and has reached over two million streams with over 100k monthly listeners. He’s performed 500+ shows in over states and has opened for national acts Parmalee, Matt Stell, and others. Known for having an extremely loyal fan base which started in Boston and is quickly expanding to the rest of the world through consistent touring and an engaged online presence, he performs both acoustic and with his band. He was nominated for Best Country Artist two years in a row by the New England & Boston Music Awards, as well as best songwriter, and best song (Before You), and Chris’s latest single “Somebody New” has received high praise from press outlets all over the world.

Chris’s honest sound and sincere delivery connects with fans on a personal level and at its core, Moreno’s music is a genuine reflection of his real life experiences and down-to-earth personality. As one reviewer put it, his songs “draw in the listener as if a deep secret or universal truth is about to be revealed.” Moreno’s music mixes elements of a modern country sound with a noticeable Pop/Rock edge, and he brazenly wears the alternative rock influences of the 90’s and 2000’s on his sleeve. The result is a unique sound that feels both fresh and familiar at the same time. Chris continues to tour and put out a steady stream of music and has worked with Nashville producers Jonathan Roye (Kelsea Ballerini) and Justin Wantz. 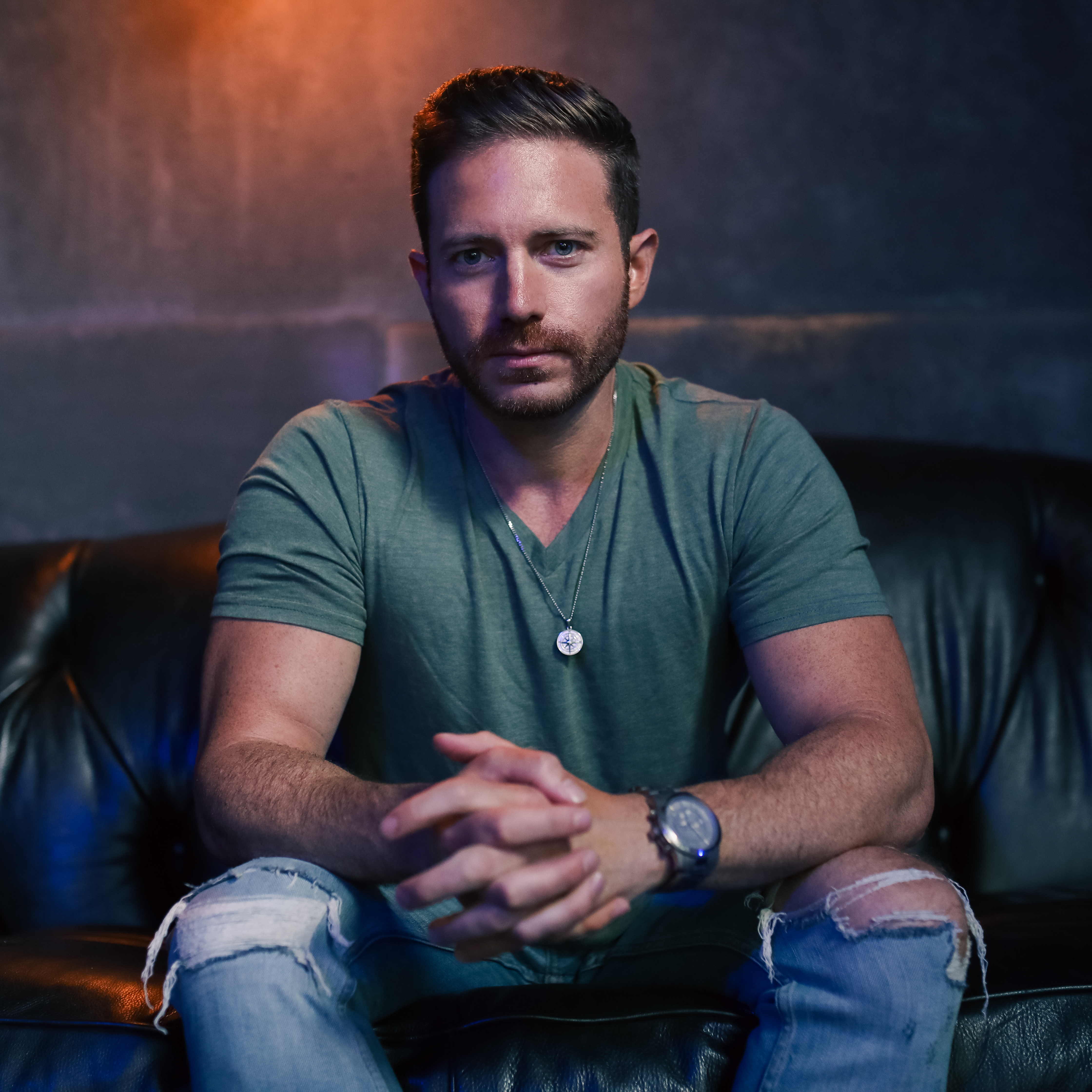