Craig Morgan
Inquire Here!
Looking to Book Craig Morgan?
After 20 years as a chart-topping country music singer, songwriter and live performer, Craig returns to Broken Bow Records to release his first new music in nearly four years. But God, Family, Country, his ninth studio album, is a little different. It combines five new songs with some of the most powerful tracks he’s previously recorded. It’s past hits mixed with future signatures. And it’s all Craig Morgan.

Along with “The Father, My Son and the Holy Ghost” — which he wrote and produced himself following the tragic death of his son Jerry — God, Family, Country features two other tracks written by Craig. “Going Out Like This” is a high-energy love song in which Craig collaborates with his bandleader Mike Rogers, guitarist Korey Hunt and his stage manager Sam Banks. For “Sippin’ on the Simple Life,” he teamed with a pair of active duty Army Airborne Rangers for an impromptu writing session. “I called them and told them I’m putting it on the record. They lost their minds” Morgan said.

In addition to the music itself, Craig offers fans a glimpse into his private life with the new TV series Craig’s World, airing on the Circle Network. But it’s all united by God, Family, Country. In Craig’s words, “This album is based on everything that’s happened in my life and my career,” he says. “I feel like I have some of the most quality songs I’ve ever recorded, and there is a new energy here. After all I’ve been through, I’m at one of the most inspired places I’ve ever been.” 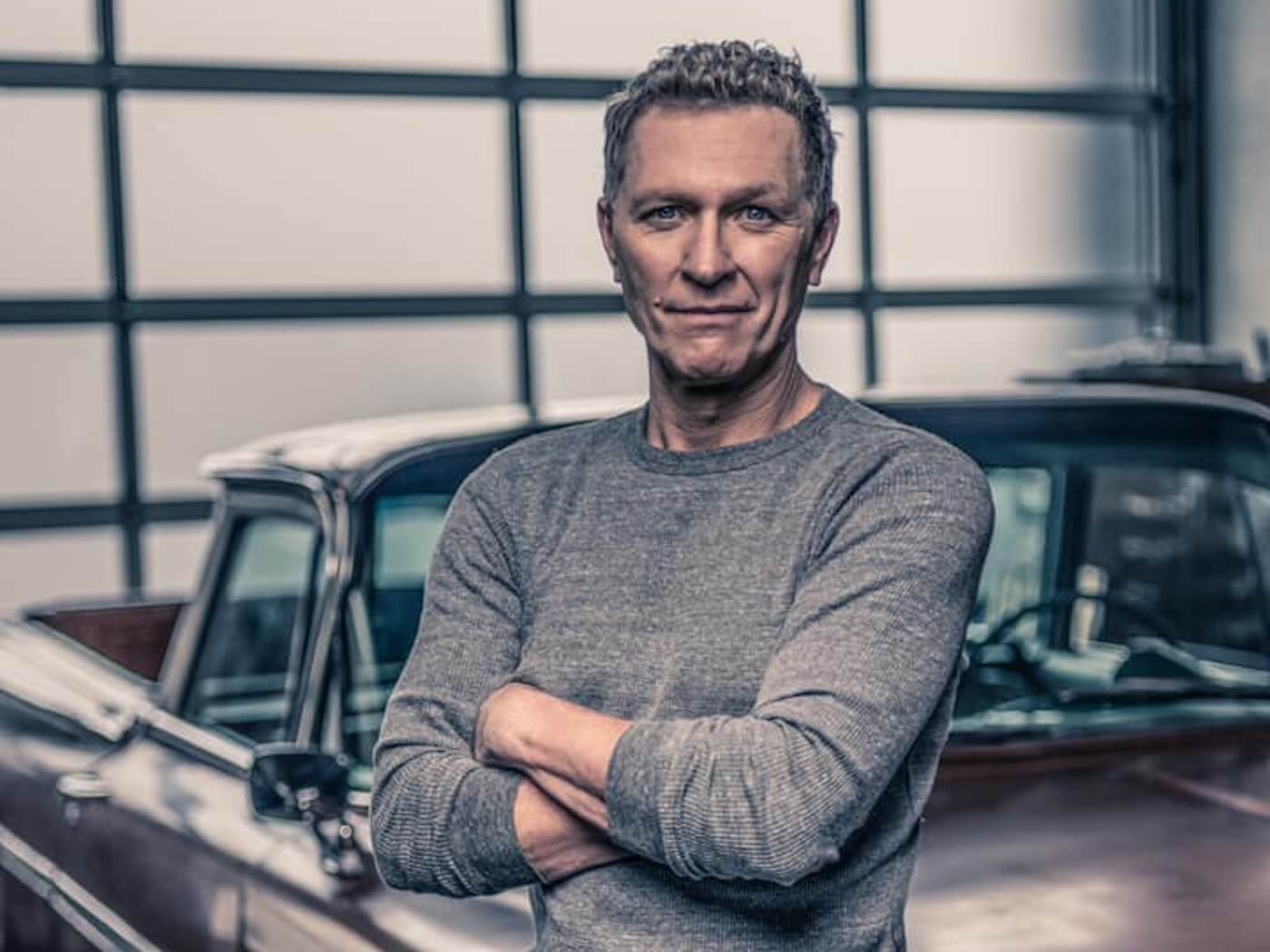