Craig Robinson is an African-American actor, singer, musician and comedian who is known for portraying Darryl Philbin from The Office, LeVar Brown from The Cleveland Show, Doug Judy from Brooklyn Nine-Nine, Cookie from Shrek Forever After, himself from This Is The End, and Nick Webber-Agnew from Hot Tub Time Machine. He also worked in several films that starred Seth Rogen including Sausage Party and Pineapple Express. 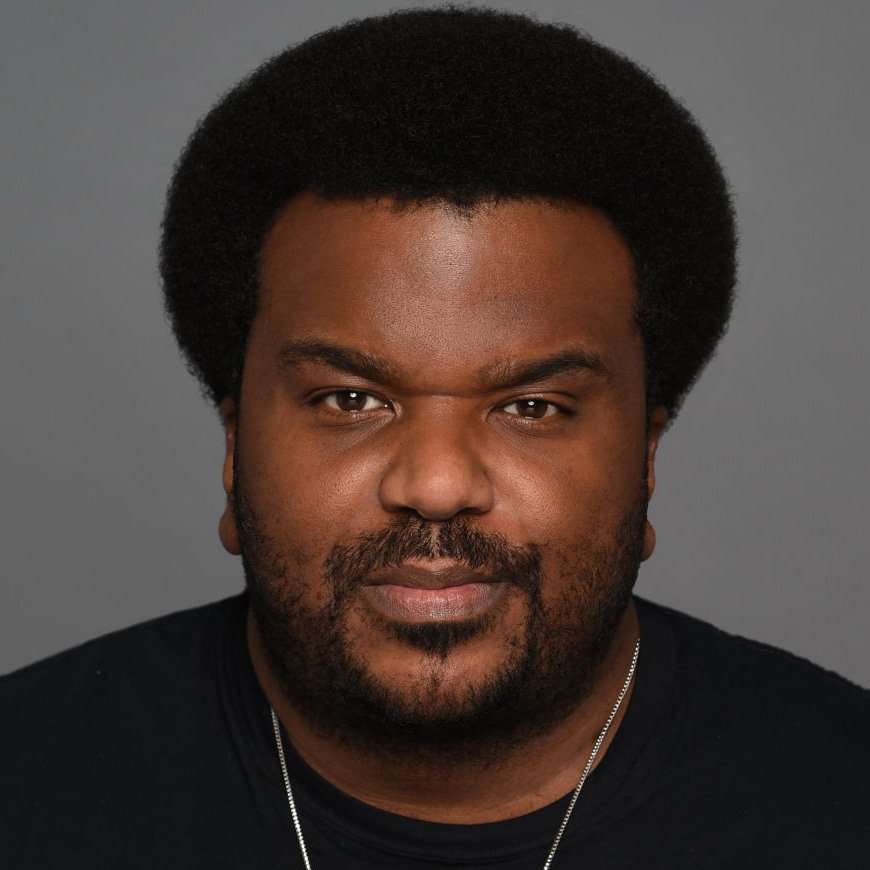