Cristiano Ronaldo is a Portuguese professional footballer who plays as a forward for Serie A club Juventus and captains the Portugal national team. Often considered the best player in the world and regarded as one of the greatest players of all time, Ronaldo has won five Ballon d’Or awards and four European Golden Shoes, both records for a European player. He won 31 major trophies, including seven league titles, five UEFA Champions Leagues, one UEFA European Championship, and one UEFA Nations League title. Ronaldo holds the records for the most goals (134) and assists (42) in the history of the UEFA Champions League. He is one of few players to make over 1,000 professional career appearances and scored 770 senior career goals for club and country. He is the second male to score 100 international goals and the first European one to achieve the feat. Ronaldo was ranked the world’s highest-paid athlete by Forbes in 2016 and 2017 and the world’s most famous athlete by ESPN from 2016 to 2019. Time included him on their list of the 100 most influential people in the world in 2014. Ronaldo is the first footballer, as well as only the third sportsman, to earn $1 billion in their career. 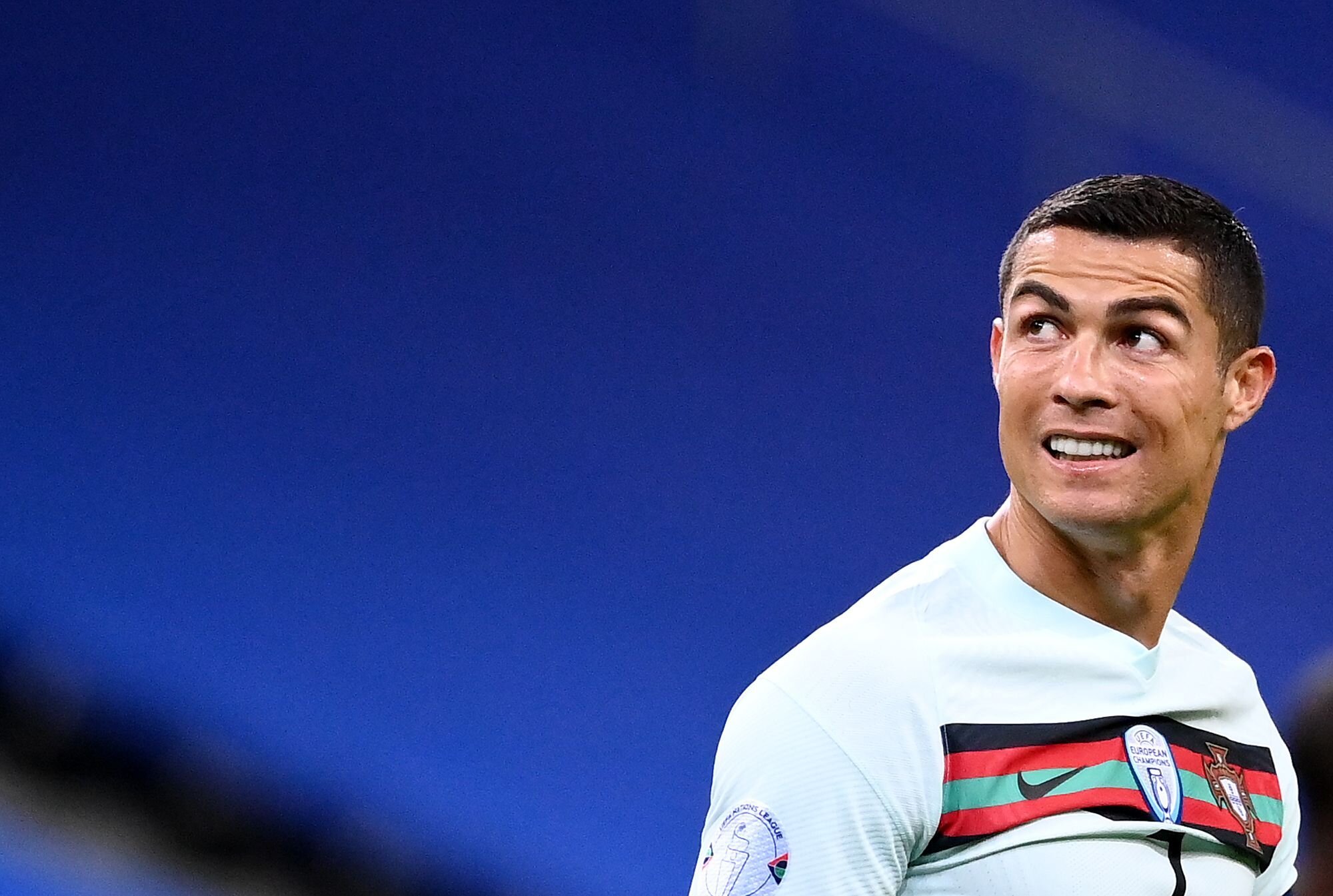