Crystal Methyd is the stage name of Cody Harness, an American drag performer who competed on the twelfth season of RuPaul’s Drag Race. Crystal Methyd launched the monthly drag show “Get Dusted” at Springfield, Missouri’s Outland Ballroom, and partnered with a local restaurant owner to host the city’s first drag brunch in 2017. In addition to hosting “Get Dusted”, which Bernardo Sim of Screen Rant said “has reenergized the drag scene in Springfield” and features “drag performers of all gender expressions and sexual orientations … including straight cis men”, Crystal helped performers with their makeup. 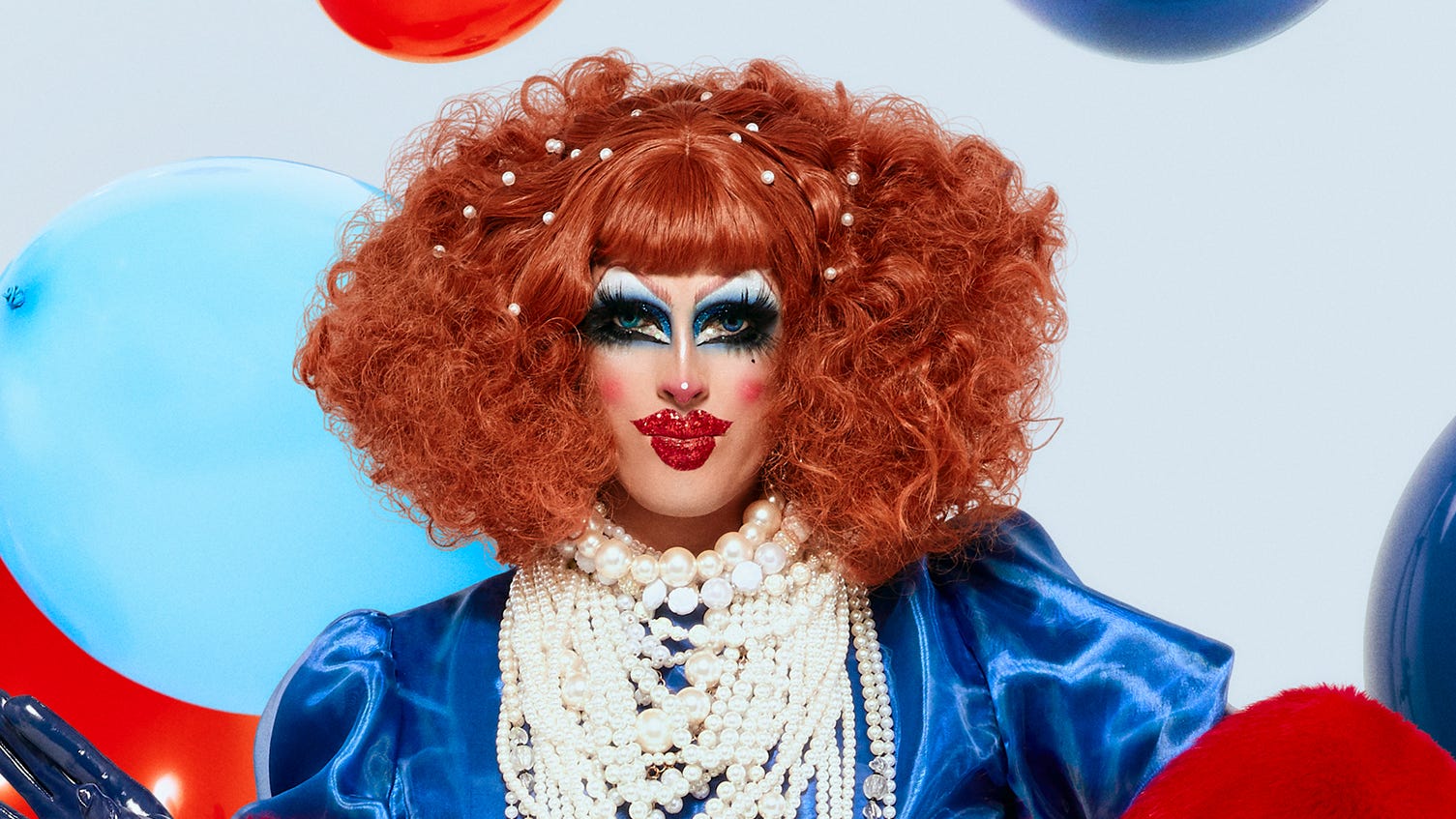 She was a runner-up of Season 12 of RuPaul’s Drag Race.