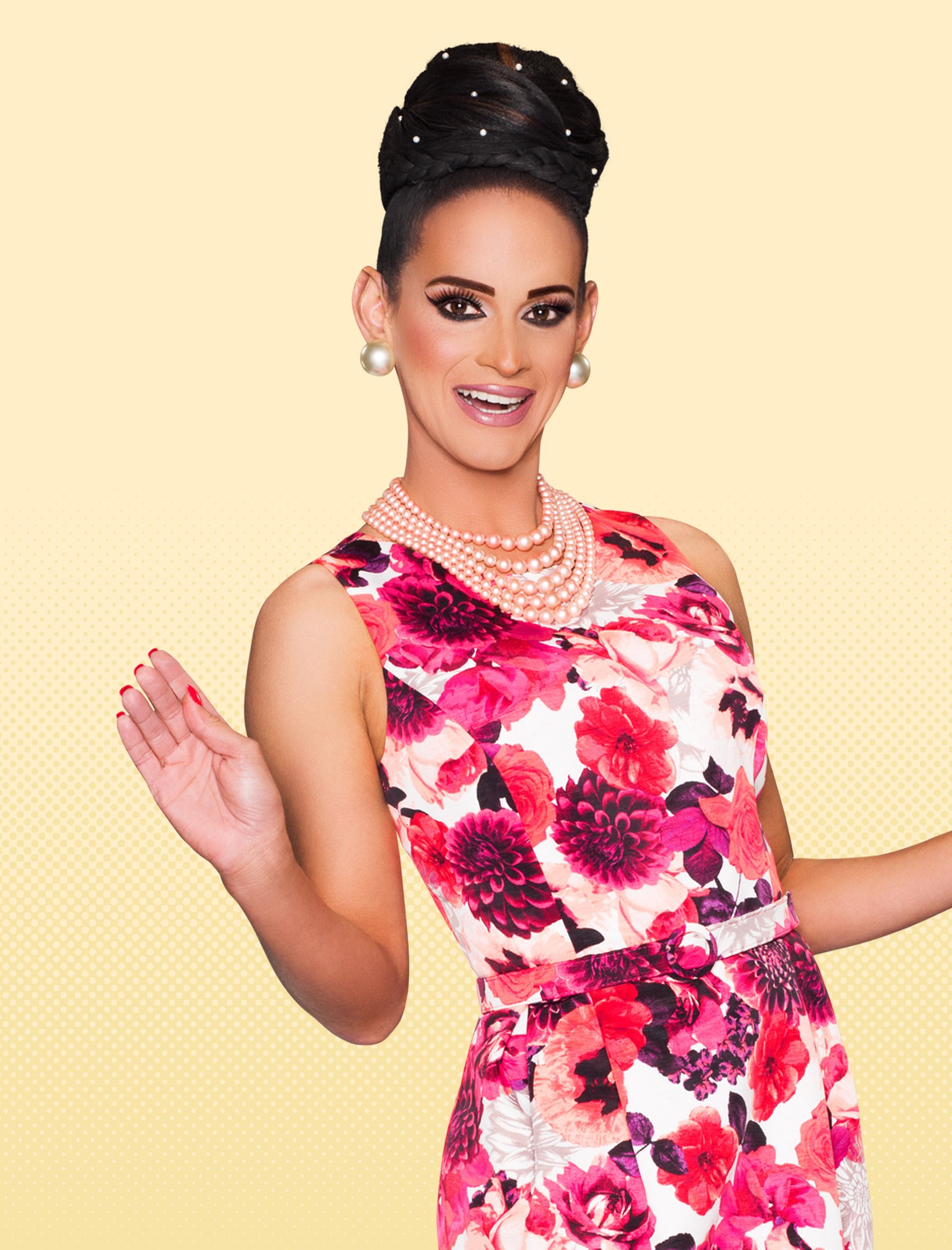 She won the title of Miss Congeniality on season 8 of RuPaul’s Drag Race.