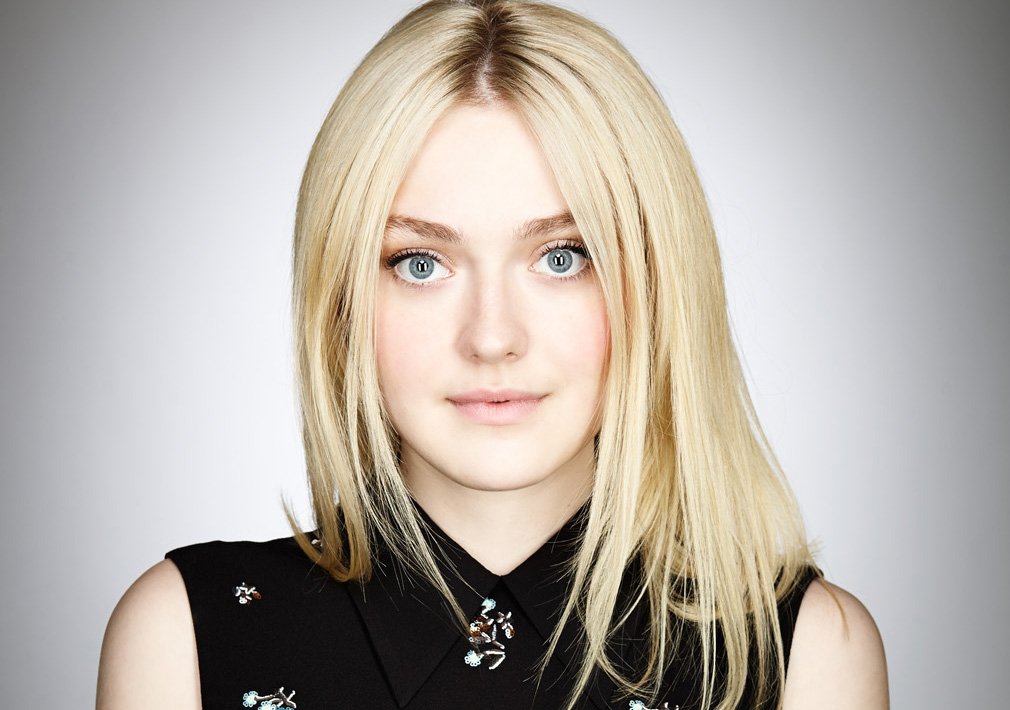 SShe was featured on the cover of fashion magazines Elle, Vanity Fair, and Cosmopolitan, among others. She also appeared in the fashion week in New York in 2014 and at the opening ceremony of Fashion Week New York S/S 2015.