For Three decades, Dale K has Entertained and Educated Audiences from around the World with his Contemporary approach to the Art of Hypnosis.

Hollywood’s fabricated theory of Hypnosis usually involves Lightning Bolts, Zombie like Trances and Humans Clucking like Chickens. During his performances, Dale challenges these theories proving that Hypnosis is simply the Power of Suggestion that consists of mind “Motivation” rather than mind “Control”. Using his Creative abilities and Abstract Sense of Humor, Dale K produces Hypnosis Events that are Professional, Unconventional and Always Hilarious.

A Hypnosis Consultant for NBC and the SyFy Network, Dale will show you just how Powerful Your Imagination Is! 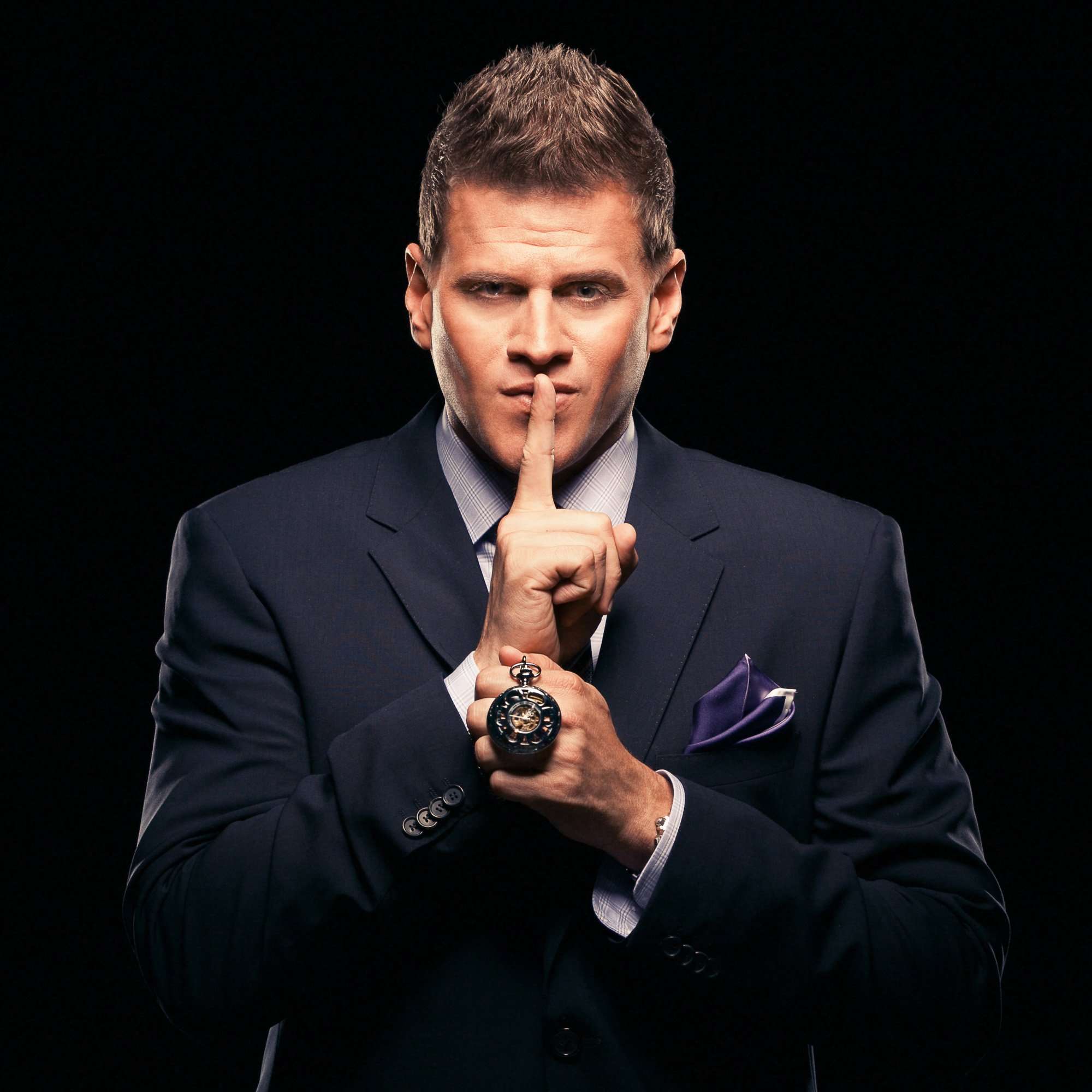