Looking to Book Dan and Shay?

Dan + Shay (pronounced as “Dan and Shay”) is an American pop country music duo composed of vocalists, YouTubers, and songwriters Dan Smyers and Shay Mooney. They are signed to Warner Records Nashville and have released three albums, Where It All Began, Obsessed, and Dan + Shay. Of their nine singles; five have topped the Country Airplay chart and two have topped the Hot Country Songs chart. In addition to their own material, the group’s members have collaborated with Rascal Flatts, Lindsey Stirling, RaeLynn, and Kelly Clarkson. 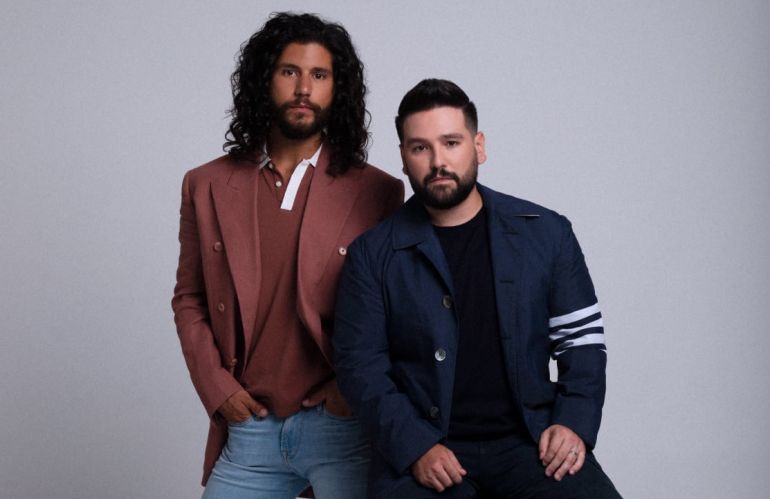