Dan Gill
Inquire Here!
Looking to Book Dan Gill?
Coralville native Dan Gill is a comedian and actor based in Los Angeles. He has appeared on NBC’s The Office, FX’s The Comedians, and co-stars in The Wedding Ringer. He also stars in Creative Control, which is set to premiere at SXSW 2015. Gill is a member of the cowboy comedy trio, The Fringe Riders, and has performed on festivals such as SF Sketchfest, Moontower Comedy, Riot LA, and Montreal’s JFL. He won Most Improved Player 1997 at the University of Iowa’s Hawkeye Marching Percussion Camp. 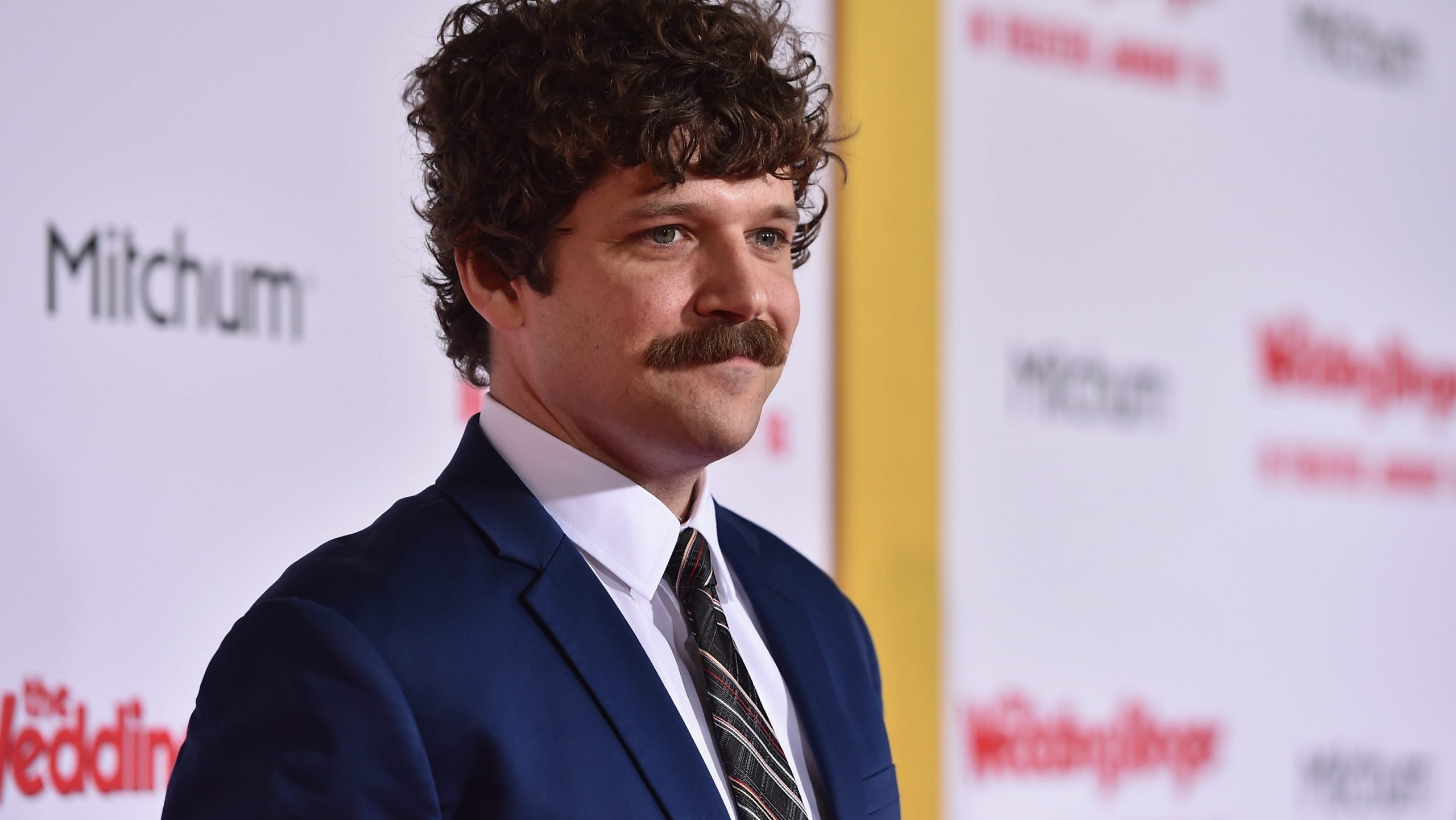