Dana DeLorenzo is an American actress and former radio personality and producer. She is best known for her starring role as Kelly Maxwell in the Starz horror-comedy series Ash vs Evil Dead. She was also a cast member and dance captain in Tony n’ Tina’s Wedding in Chicago. DeLorenzo worked as a producer and portrayed Marissa Sanchez on the nationally syndicated radio show Mancow’s Morning Madhouse for a number of years. She was a regular on The Late Late Show with Craig Ferguson in 2012 as Beth the CBS executive. 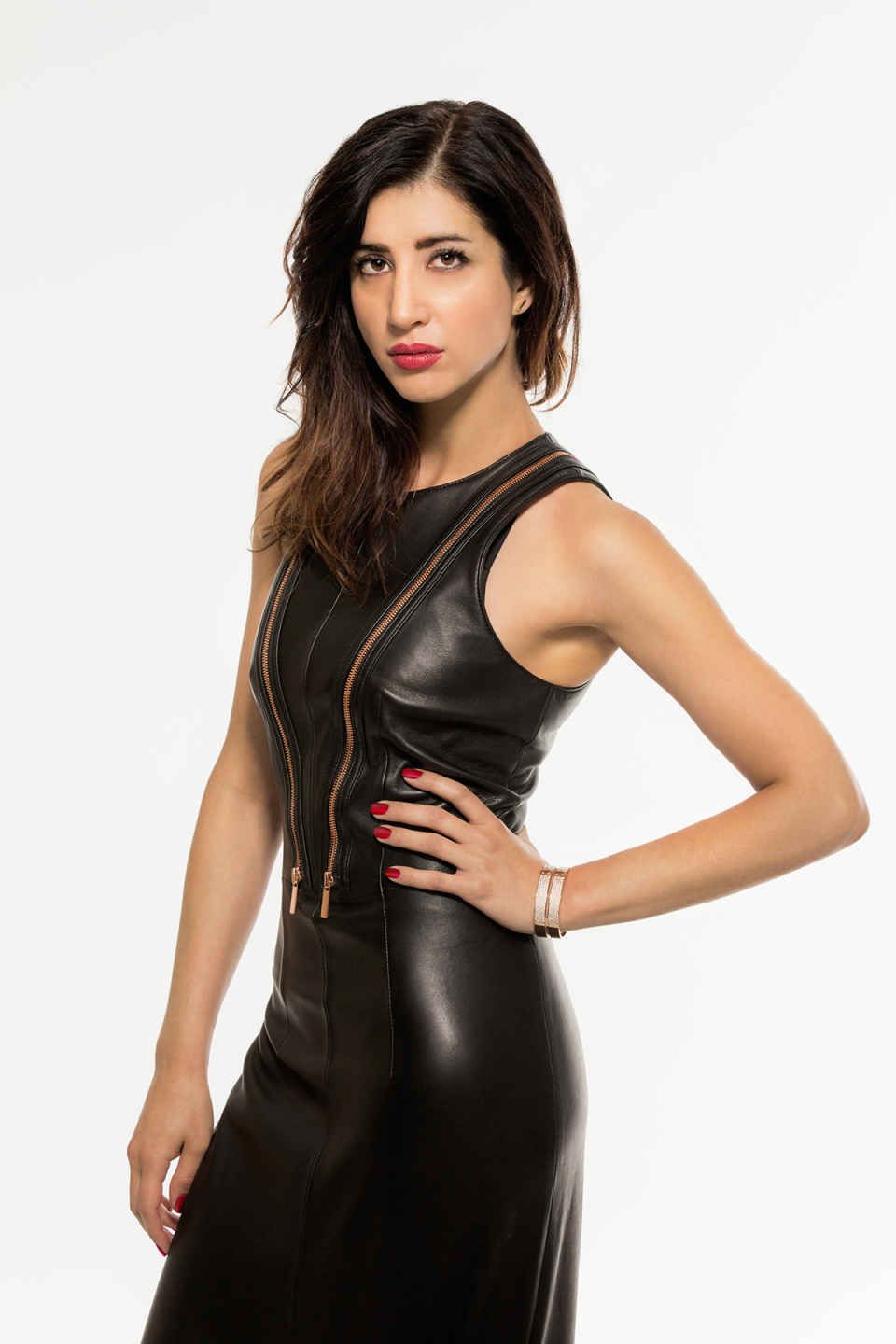