Daniel Chase
Inquire Here!
Looking to Book Daniel Chase?
Daniel Chase is a Producer and DJ based in the UK, known for his uplifting musical style combining the best of dance and pop. His latest releases include “Just Like You”, “I Want More” with RUNAGROUND (Sony/Robbins), “2022” & “Not Done Loving You” with Gabriel Wenner (a.k.a. NASH) (Garuda/ Armada), and “Drowning” (Enter Records) with B3RROR (Spinnin/ STMPD/ Dharma). Born in the Netherlands, Daniel started playing saxophone aged 9 and quickly reached a professional level, playing for crowds of up to 8,000 at 14 years old. Around this time he also began producing music, and eventually moved to London (aged 18) to pursue a music career. Daniel began performing regularly all over the UK at different venues and clubs, and soon internationally, in exotic destinations like Miami, LA, Sri Lanka, and all over Europe. 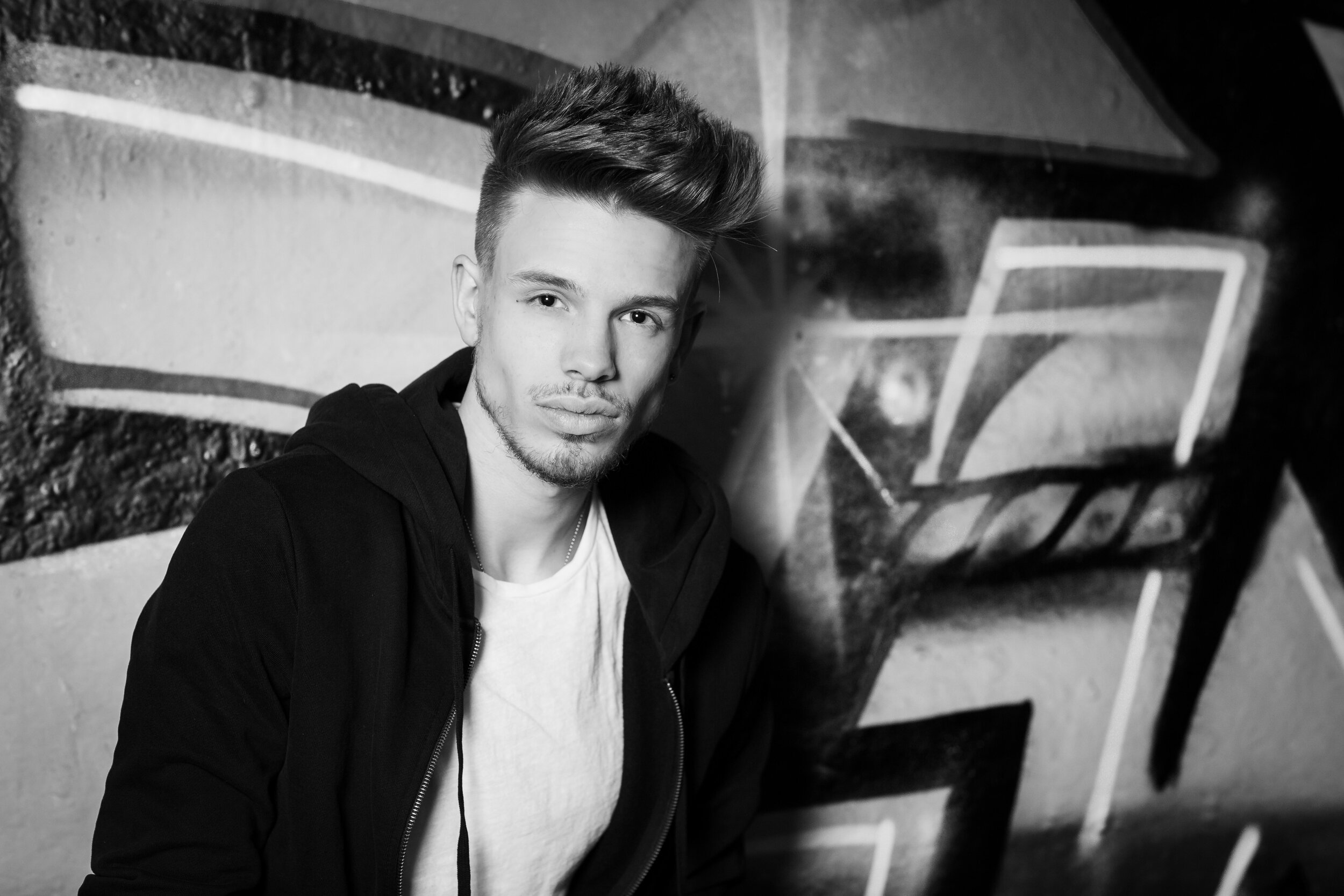