Daniel Dae Kim has made a career of creating multifaceted and stereotype-breaking roles as an actor, director and now, producer. Prior to his seven-season portrayal of Chin Ho Kelly on “Hawaii Five-0,” Kim was best known for his role as Jin Soo Kwon on the hit TV series “Lost,” for which he shared a 2006 Screen Actors Guild Award for Best Ensemble, and was individually honored with an AZN Asian Excellence Award, a Multicultural Prism Award and a Vanguard Award from the Korean American Coalition, all for Outstanding Performance by an Actor. In 2009, he was recognized with the prestigious KoreAm Achievement Award in the field of Arts and Entertainment, and has twice been named one of “People” Magazine’s “Sexiest Men Alive.”

Most recently, he received a Broadway Beacon Award for his role as the King of Siam in Lincoln Center’s Tony Award-winning production of “The King and I,” as well as the Theater Legacy Award from New York’s Pan Asian Repertory Theater. Outside of his artistic endeavors, he actively pursues interests in the community at large, having most recently served as Cultural Envoy and Member of the U.S. Presidential Delegation for the United States at the World Expo in Korea.

Born in Busan, South Korea, and raised in New York and Pennsylvania, Kim discovered acting while a student at Haverford College. After graduation, he moved to New York City, where he began his career on stage, performing in classics such as “Romeo and Juliet,” “Ivanov,” and “A Doll’s House.” Despite early success, he deepened his knowledge of the craft by enrolling at New York University’s Graduate Acting Program, where he earned his Master’s Degree.

After receiving his MFA, Kim’s film career began in earnest with roles in “The Jackal,” “For Love of the Game,” “The Hulk,” “Spider-Man 2” and “The Cave,” as well as the Academy Award-winning “Crash.” Most recently, he created the role of Jack Kang in “The Divergent Series films, “Insurgent” and “Allegiant.” Kim is set to star as Ben Daimio in the highly anticipated feature: “Hellboy: Rise of the Blood Queen”.

Kim has also lent his voice talents to animated series and films, such as the award-winning Studio Ghibli film, “The Tale of Princess Kaguya,” as well as the PBS nature documentary series, “Big Pacific”. He’s also voiced characters for several video games, including Johnny Gat in the bestselling series, “Saints Row.”

On camera, he has guest-starred on numerous TV shows, including “CSI,” on the network, “ER” and two seasons on “24” as CTU Agent Tom Baker. In 2008, he starred in the Emmy Award-nominated miniseries “The Andromeda Strain.”

In addition to his onscreen career, Kim spearheads his production company 3AD, established in 2014 by Daniel Dae Kim to produce premier content for TV, film and digital media – in development partnership with ITV Studios America. 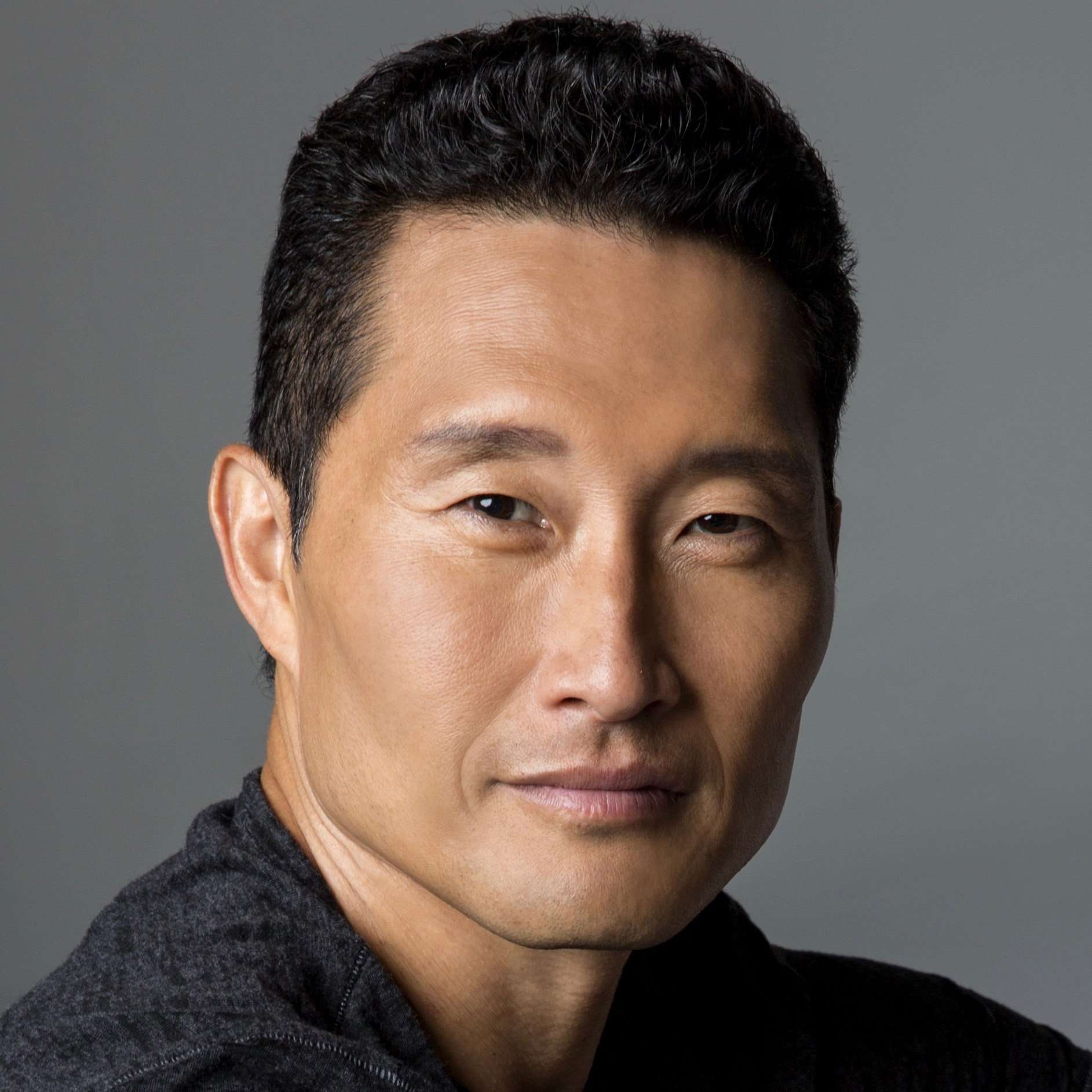