Daniel Franzese is an American actor, comedian and activist best known for his roles in director Larry Clark’s Bully and as Damian in Tina Fey’s 2004 feature film Mean Girls. Franzese is the creator of several live comedy shows, including the 2011 rock opera Jersey Shoresical: A Frickin’ Rock Opera! and his one-man stand-up performance I’ve Never Really Made the Kind of Money to Become a Mess in 2013.

After coming out as gay in 2014, Franzese became more active in the fight for civil and human rights in the LGBTQ community; and through his portrayal of the HIV-positive character Eddie in the second season of the HBO series Looking, and its subsequent series finale television film, Looking: The Movie, he has become a well known AIDS activist in the United States. In 2015 he became an ambassador for the Elizabeth Taylor AIDS Foundation. 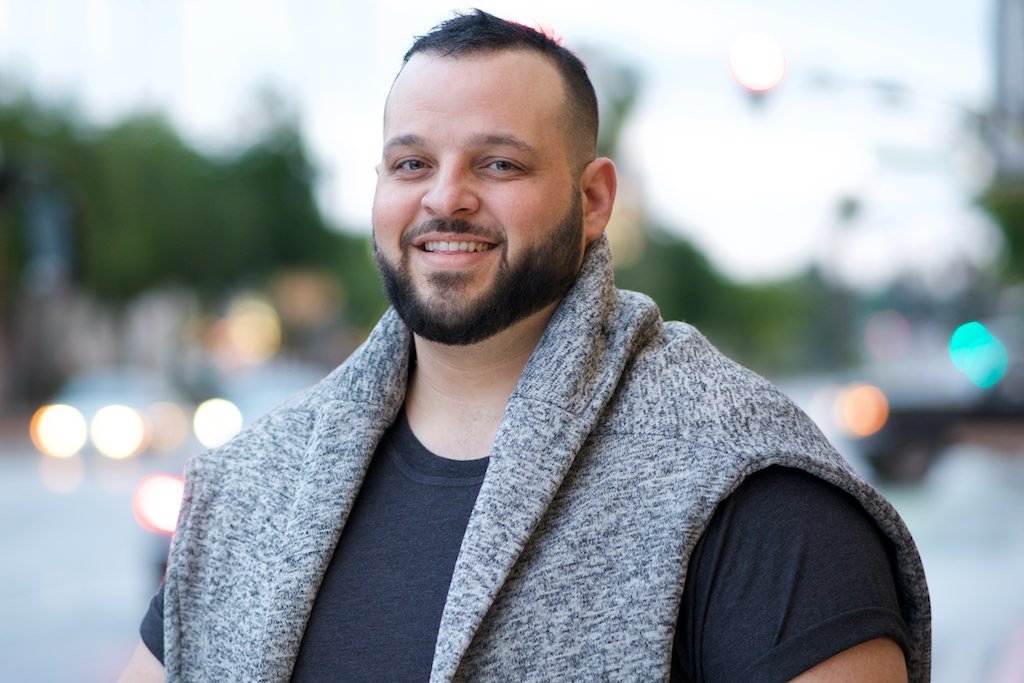