One of Brittains most popular social media influencers, Daniel Howell is a presenter and author who gained internet fame through his YouTube channel which was formally known as ‘Danisnotonfire’; it reached over 6 million subscribers. Since then, he has teamed up with his best friend Phil Lester to form the channel ‘DanandPhilGames’, which later led them the opportunity to present a Saturday night entertainment show, ‘Dan and Phil’ on BBC Radio 1 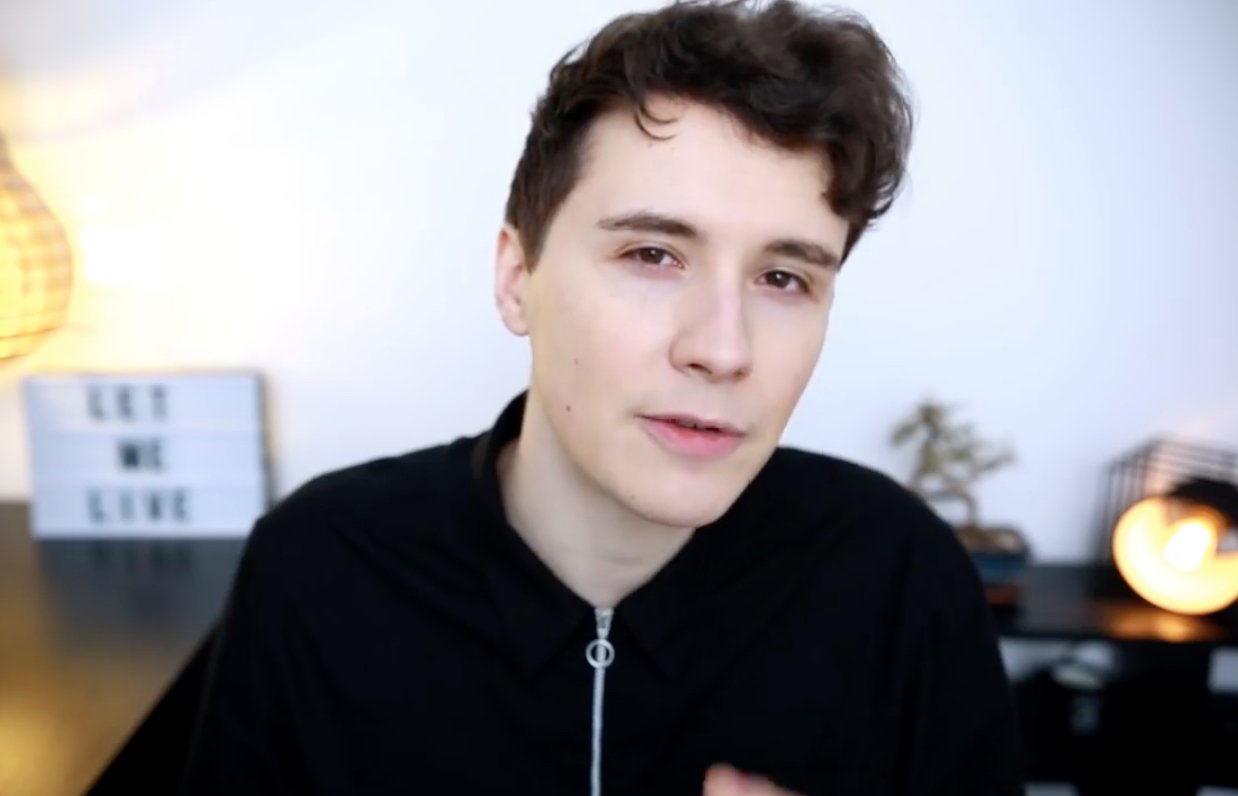