Daniel Sloss is an internationally acclaimed and award-winning Scottish comedian.
His extraordinary tenth solo show ‘Daniel Sloss: X’ received rave reviews across its record-breaking, global tour that spanned an incredible 300 performances across 40 countries. Filmed in Sydney, ‘X’ premiered on HBO in the USA and Canada in 2019 and subsequently made history with its UK release, becoming the first comedy special to make its national debut on the big screen, exclusively at Vue in February 2020.
His two hour-long specials for Netflix, ‘Daniel Sloss – Live Shows’ (‘DARK’ and ‘Jigsaw’), are streaming in 190 countries and in 26 languages), he has performed six solo seasons off Broadway in New York and, for the past 11 years has been one of the biggest ticket sellers at the world’s biggest arts festival, the Edinburgh Fringe.
His latest show ‘Daniel Sloss: HUBRIS’ premiered in New York, just before the global pandemic closed the world of live entertainment down and managed to tour off and on as was safe and legal throughout the autumn of 2020 across the UK. The world-wide tour of HUBRIS has been rescheduled to 2021-2022.
Daniel has featured on TV shows including ‘The Graham Norton Show’, ‘Conan’, ‘Drunk History’, ‘Roast Battles’, ‘The Late Late Show’ and ‘Sunday Night at the Palladium’. He tours live extensively, to date having performed in 50 countries including the UK, USA, Australia, Japan, Russia and across the many different nations in Europe. 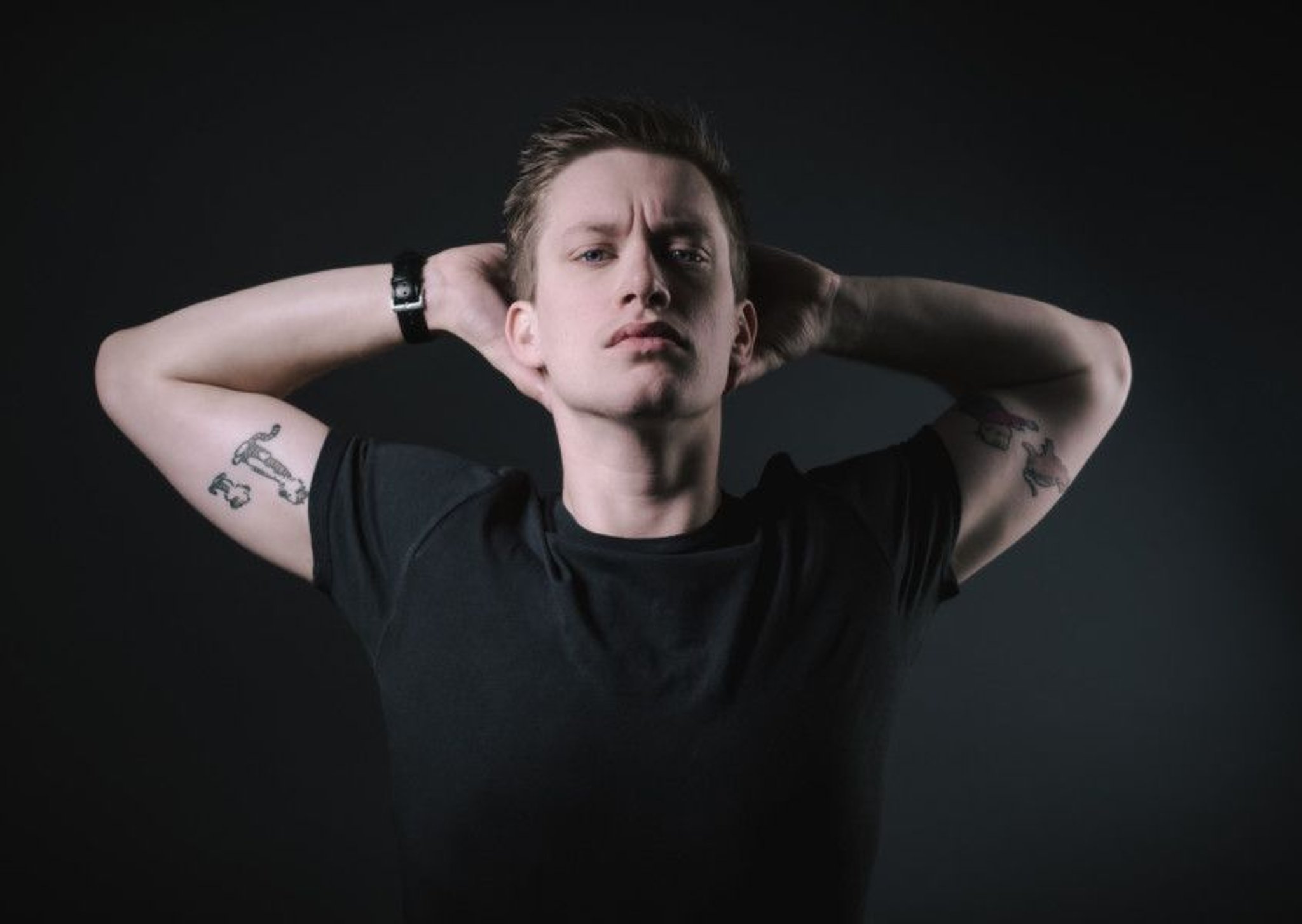