Danielle Bradbery
Inquire Here!
Looking to Book Danielle Bradbery?
Twenty-four-year-old, multi-faceted artist Danielle Bradbery continues her career evolution after stepping into her own lane with sophomore album I DON’T BELIEVE WE’VE MET (BMLG Records), featuring RIAA GOLD-certified “Sway.” While 2020 has been a trying year for many artists, quarantine has given Bradbery time to create and expand her musical palette in thrilling new ways. Kicking off a new chapter earlier this year with “Never Have I Ever” (BMLG Records), Bradbery tells a tale of falling so hard and fast it spins you in circles, which has amassed over 14 million global streams to date. Bradbery recently released another heartfelt track titled “Girls In My Hometown.” The piano-anchored slow-burner of reflection and remembrance finds Bradbery at her most tender and true — a meditation on where you’ve been and those mountains still yet to climb. The singer/songwriter also recently collaborated with Diplo and Zac Brown on a new song “Hometown” for Diplo’s highly anticipated Country album Diplo Presents Thomas Wesley Chapter 1: Snake Oil, released May 29. Fine-tuning her unique sound since getting her start winning Season 4 of NBC’s The Voice, Bradbery has earned multiple award nominations and toured across the globe with Kane Brown, Blake Shelton, Brad Paisley, Miranda Lambert, and more. For the latest updates, visit DanielleBradbery.com and follow along on Instagram. 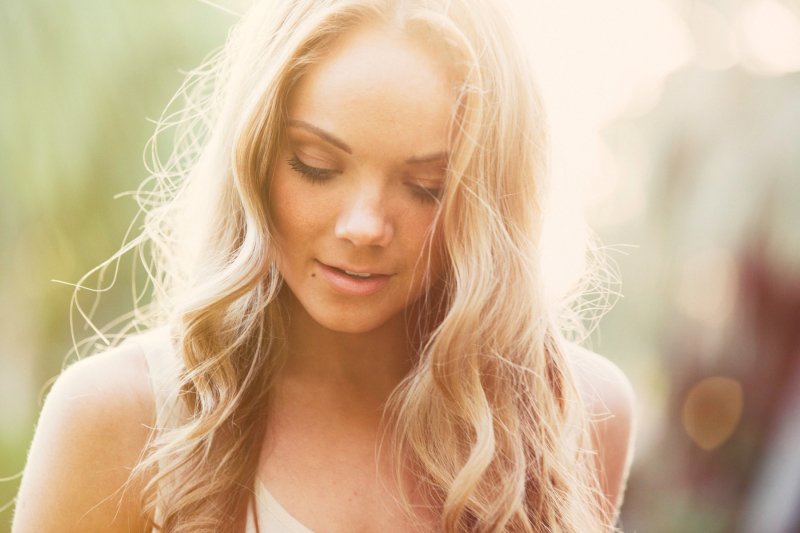