David Khari Webber Chappelle is an American stand-up comedian, actor, writer, and producer. With his incisive observations, he has been described as “poetically unfiltered and sociopolitically introspective, with an ability to illuminate and interrogate agonizing and poignant topics.” 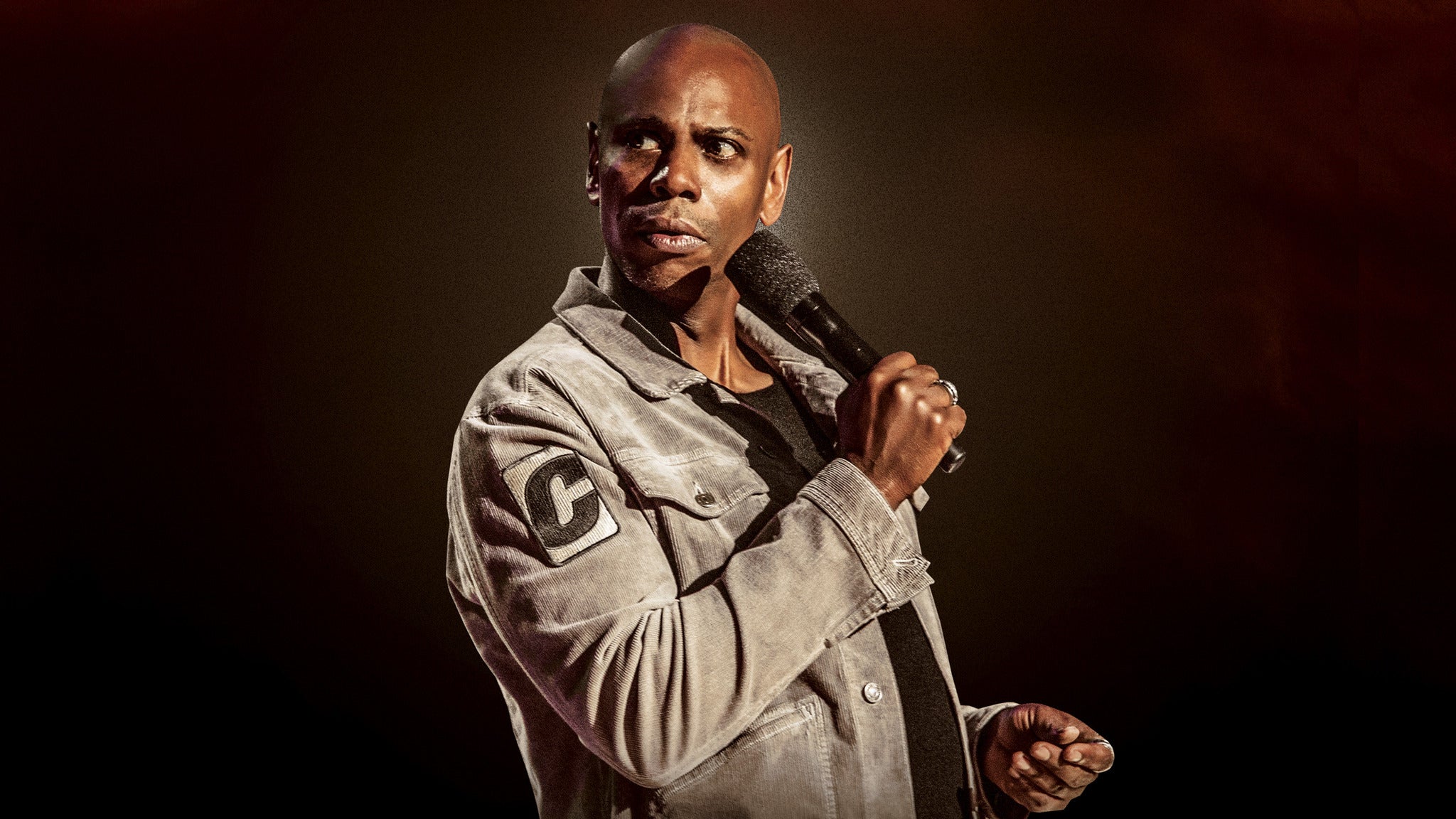 He received his first Emmy Award in 2017 for his guest appearance on Saturday Night Live. In 2018, he received a Grammy Award for his Netflix-produced comedy album The Age of Spin and Deep in the Heart of Texas.

Equanimity, another Netflix special, was nominated in 2018 for three Emmys and received the award for Outstanding Variety Special (Pre-Recorded). In 2019, Chappelle was selected to receive the Mark Twain Prize for American Humor, which is presented by the Kennedy Center as America’s highest comedy honor. In 2020, Sticks & Stones earned Chappelle his third consecutive Grammy Award for Best Comedy Album.