David Portnoy is an American internet celebrity, blogger, and founder of the sports and pop culture blog Barstool Sports.

Following graduation in 1999, Portnoy moved to Boston and began working at Yankee Group, an IT market research firm.

After four years, Portnoy left the Yankee Group to begin what would eventually become Barstool Sports. Peter Chernin’s The Chernin Group purchased a majority stake of Barstool on January 7, 2016 and it was announced that the headquarters would move to New York City. In 2020, Penn National Gaming purchased a 36% stake in Barstool Sports from the founders for $163 million, including $135 million in cash and $28 million in Penn non-voting convertible preferred stock. Following the sale, The Chernin Group maintains a 36% stake in the company, while Portnoy continues to run the site and retains creative control over content.

One Bite with Davey Pageviews is an internet show that Portnoy created, which consists of him reviewing pizza. Portnoy began his goal of reviewing every pizza place in Manhattan in 2017. While many videos include only Portnoy, celebrities and athletes often also appear as guests. 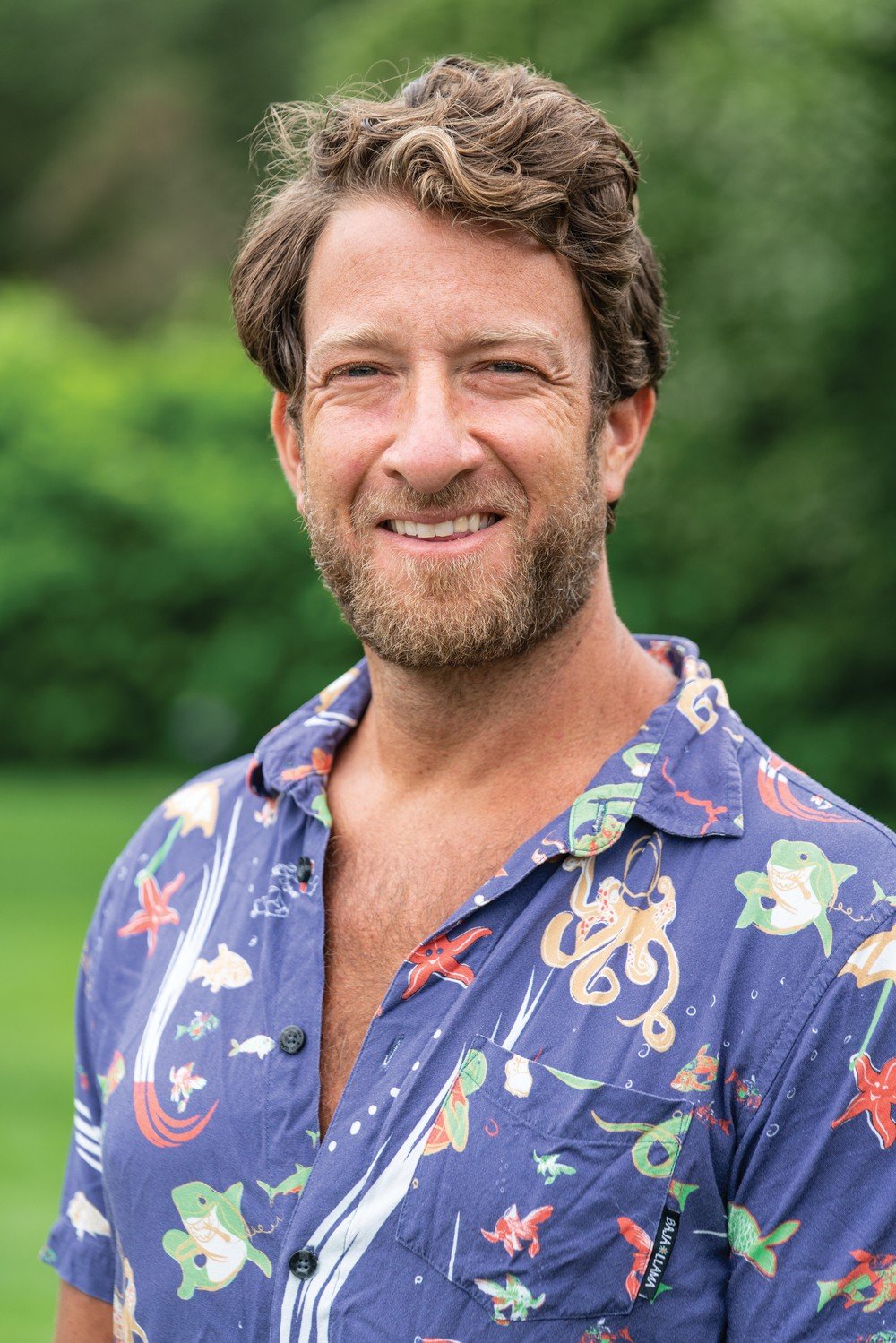