David Robert Joseph Beckham is an English former professional footballer, the current president & co-owner of Inter Miami CF, and co-owner of Salford City. He played for Manchester United, Preston North End, Real Madrid, Milan, LA Galaxy, Paris Saint-Germain, and the England national team. Known for his range of passing,  crossing ability, and bending free-kicks as a right-winger, Beckham has been hailed as one of the greatest and most recognizable midfielders of his generation, as well as one of the best set-piece specialists of all time. 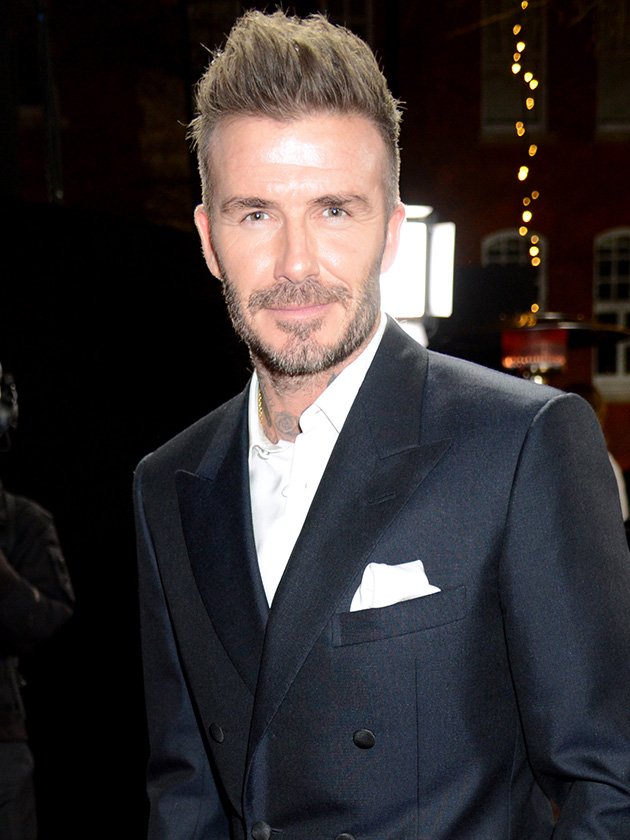 He is the first English player to win league titles in four countries: England, Spain, the United States, and France, he won 19 major trophies in his career and held the appearance record for an outfield player until 2016.