Prior to Idol, Cook formed a high school band that released three studio albums and four live albums before releasing his first solo independent album entitled Analog Heart. After winning American Idol, he released his debut single “The Time of My Life”, which entered the Billboard Hot 100 charts at number three and at number two on the Billboard Canadian Hot 100, selling over 1.4 million copies and being certified platinum by the RIAA. His major-label self-titled debut album was released on November 18, 2008, and has also since been certified platinum by the RIAA. The album produced two top twenty singles; “Light On” and “Come Back to Me”. His second major album This Loud Morning was released on June 28, 2011. The album produced two singles; “The Last Goodbye” and “Fade into Me”.

After departing from RCA and releasing three stand alone singles, Cook became an independent artist and released his first single “Criminals” for his fourth studio album Digital Vein, which was released on September 18, 2015, with the latter two (“Laying Me Low” and “Wait For Me”) being featured on the album. The album produced two more singles; “Broken Windows” and “Heartbeat”.

Cook released his first EP titled Chromance, featuring a more pop driven sound. Its lead single “Gimme Heartbreak” was released to promote the EP. The EP entered the US Indie charts at number five. His second EP titled The Looking Glass, was released on April 16, 2021. 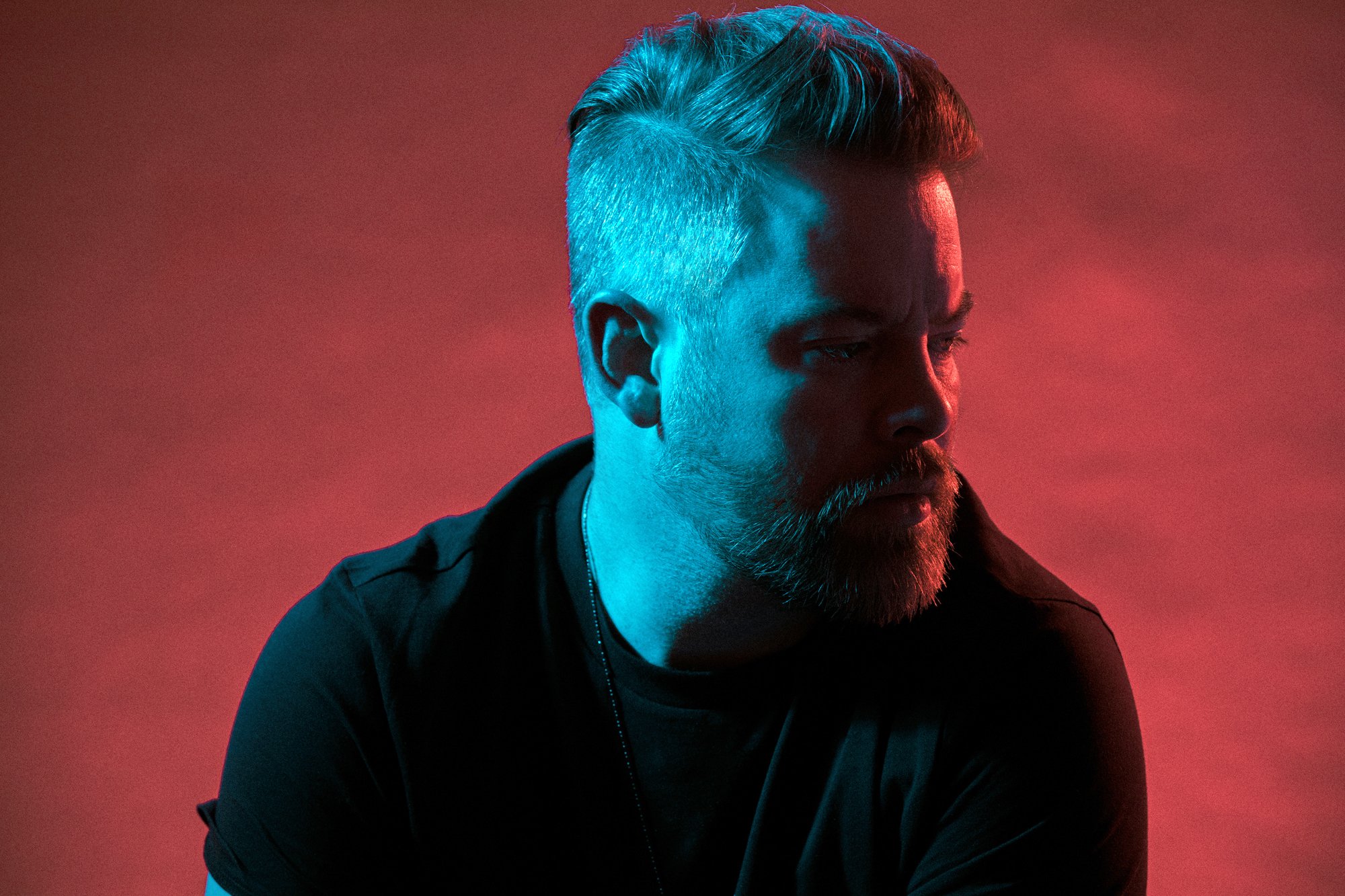