Born David Seth Kotkin, David Copperfield gained prominence as America’s foremost illusionist. Garnering fame for such tricks as making the Statue of Liberty disappear and walking through the Great Wall of China, Copperfield’s televised illusions and stage performances have enthralled millions and gained him a number of awards. Copperfield also owns a collection of rare magic memorabilia estimated by some to be worth as much as $500 million. 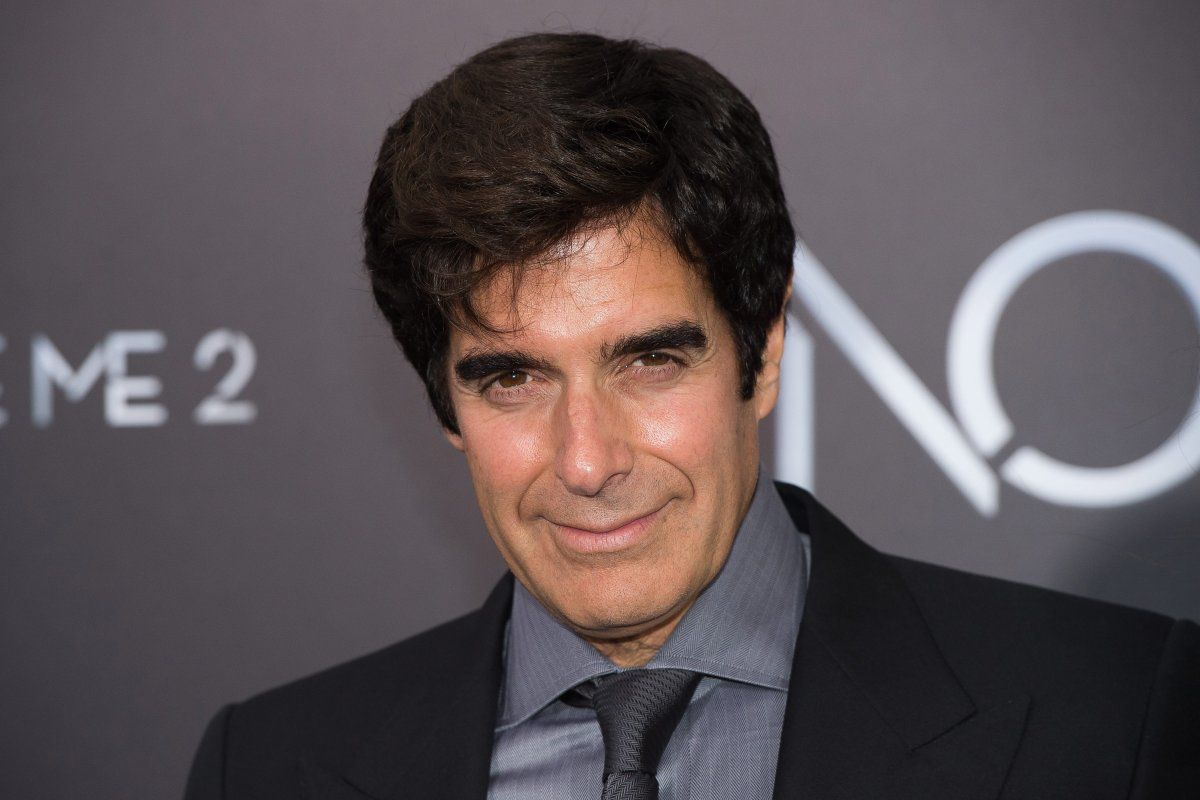 David Copperfield is the first living illusionist to be honored with a star on the Hollywood Walk of Fame.