Dávid Julián Dobrík is a United States-based YouTuber, comedian, actor and podcaster of Slovak nationality, and the creator of the Dispo app. He found early success on the video-sharing platform Vine, before starting his vlog on his YouTube channel in 2015. Dobrik is known for being the leader of the popular YouTube ensemble The Vlog Squad, which features prominently in his vlogs and comprises rotating selections of his friend group. As of February 2021, Dobrik’s vlog channel had accumulated 18.9 million subscribers and 8.2 billion views. The channel was the fifth-most viewed creator channel on YouTube in 2019, with 2.4 billion views that year. In March 2020, he was called “Gen Z’s Jimmy Fallon” by The Wall Street Journal. 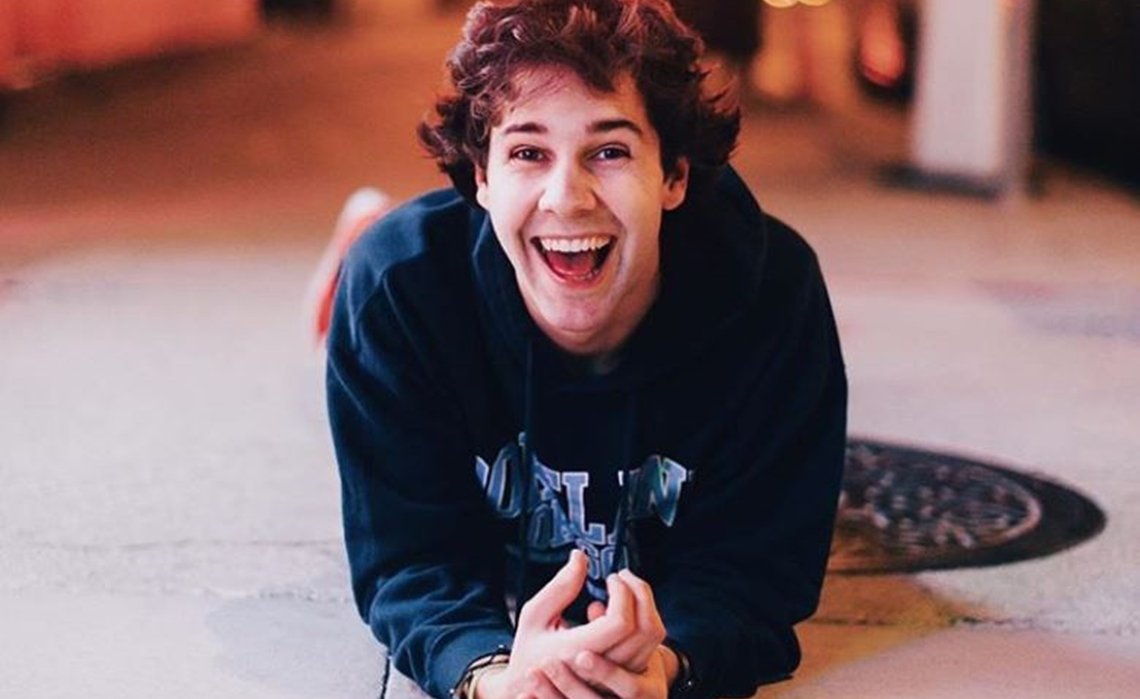