Pierre David Guetta (born 7 November 1967) is a French DJ, record producer, and songwriter. He has racked up over 50 million record sales globally, whereas his total number of streams is over 10 billion. In 2011 and 2020, Guetta was voted as the number one DJ in the DJ Mag Top 100 DJs poll. In 2013, Billboard crowned “When Love Takes Over” as the number one dance-pop collaboration of all time. He has been called the “grandfather of EDM.”

In 2019, he started a new movement together with fellow producer MORTEN called “Future Rave.” After receiving over 110 million streams on their releases, they dropped their “New Rave” EP in July 2020 for the fans to enjoy at home despite clubs being closed. David Guetta and Sia released their smash hit “Let’s Love” (2020), inspired to deliver a message of love and hope, as it was recorded and released during the global lockdowns. 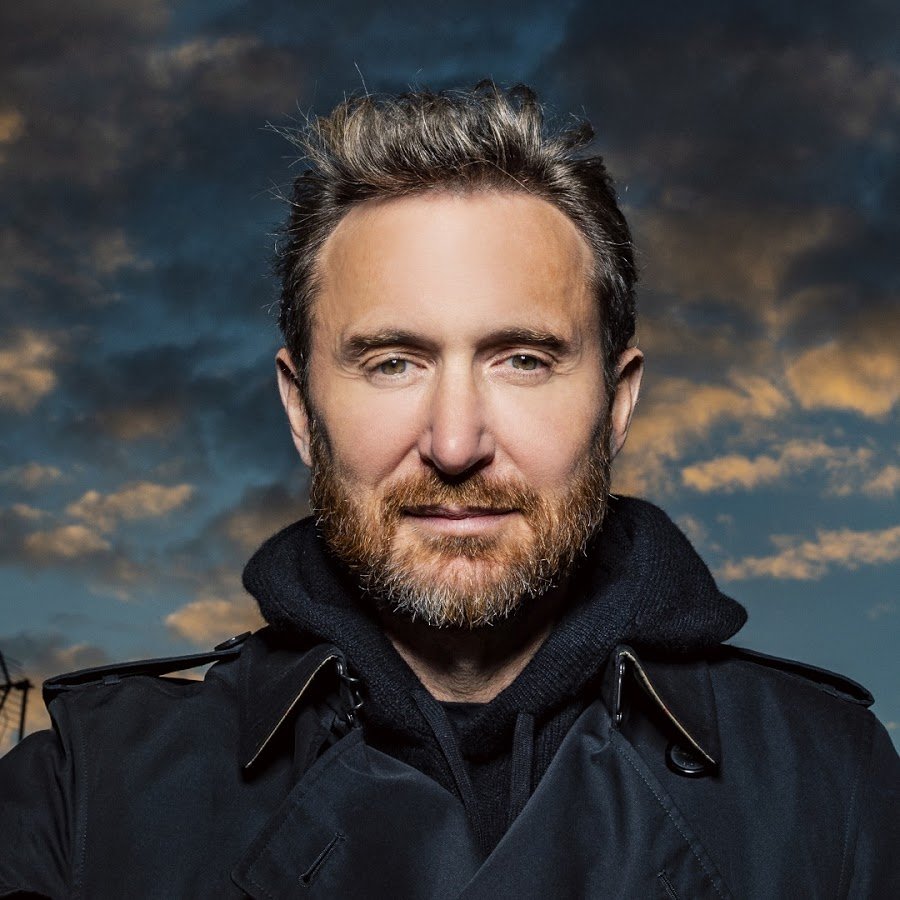