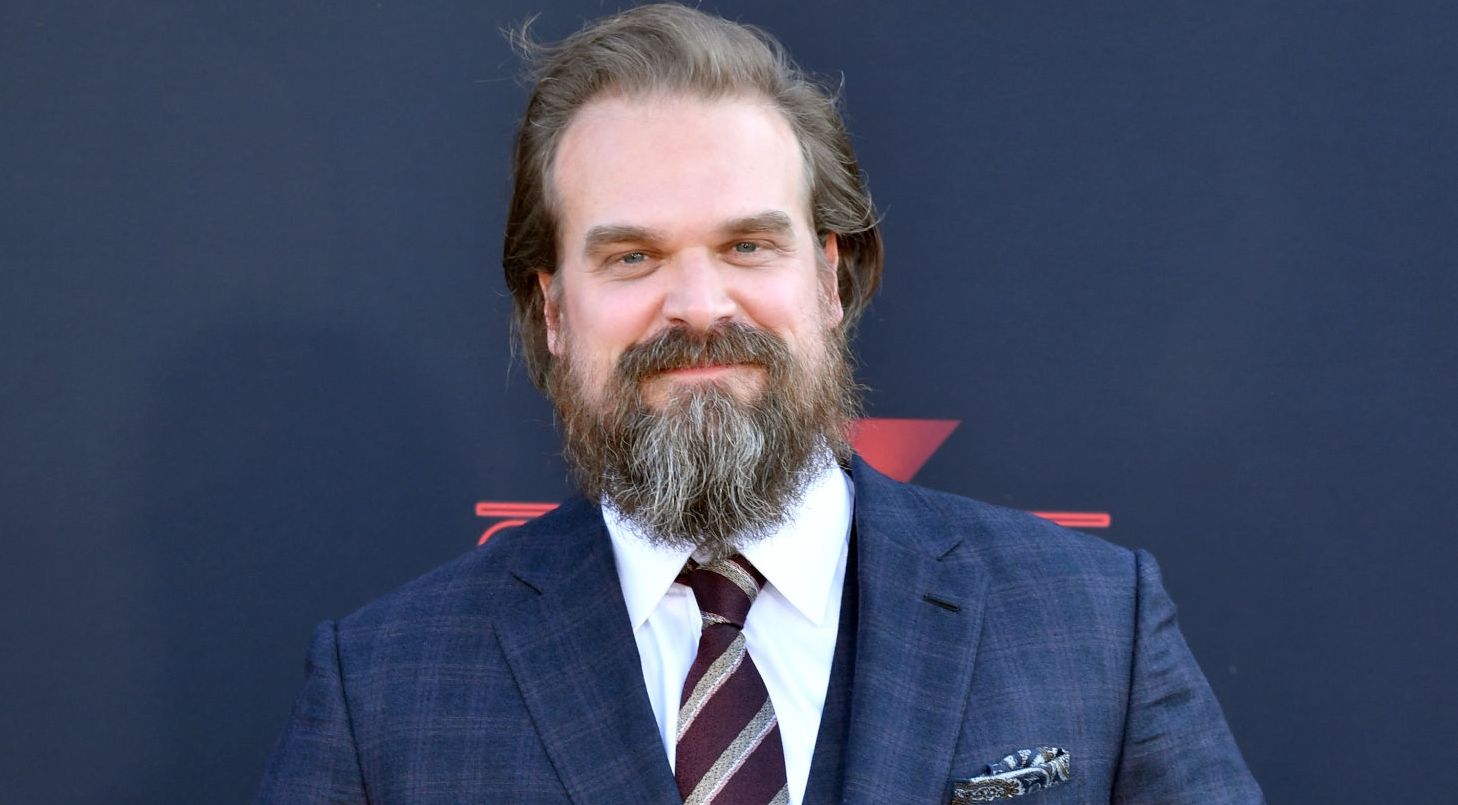 He earned a Critics’ Choice Television Award in 2018 for his work in Stranger Things. For the role, he also received Primetime Emmy Award and Golden Globe Award nominations.