David Nail’s candor cuts like a laser through star-making propriety, a ritual of predictable answers to predictable questions, recited by artists averse to the controversy that truth can bring. True, he is respected up and down and beyond Music Row. He’s written or co-written multiple hits. His songs pull no punches in evoking the demons with which he has wrestled through much of his life. The practical and the personal: These are the poles that mark the path Nail continues to follow. It began in Kennett, Missouri, Nail’s hometown, and led to Nashville. Frank Liddell, the celebrated producer, helmed Nail’s album debut, I’m About To Come Alive, and the three that followed: The Sound Of A Million Dreams, I’m A Fire and Fighter. These releases ignited his reputation as an innovator and creative risk-taker yet left Nail feeling restless. In 2018, Nail decided to create something brand new, David Nail & The Well Ravens, created with longtime colleagues Jason Hall and Andrew Petroff. By mid January 2019, momentum from that liberating experience had propelled Nail into his next adventure. Over the next few months, he wrote nine or ten songs, each one pushing to be next in line, leading to his raw and emotional EP Oh, Mother. David Nail is leaving behind any self-imposed restrictions as he continues to create new music. 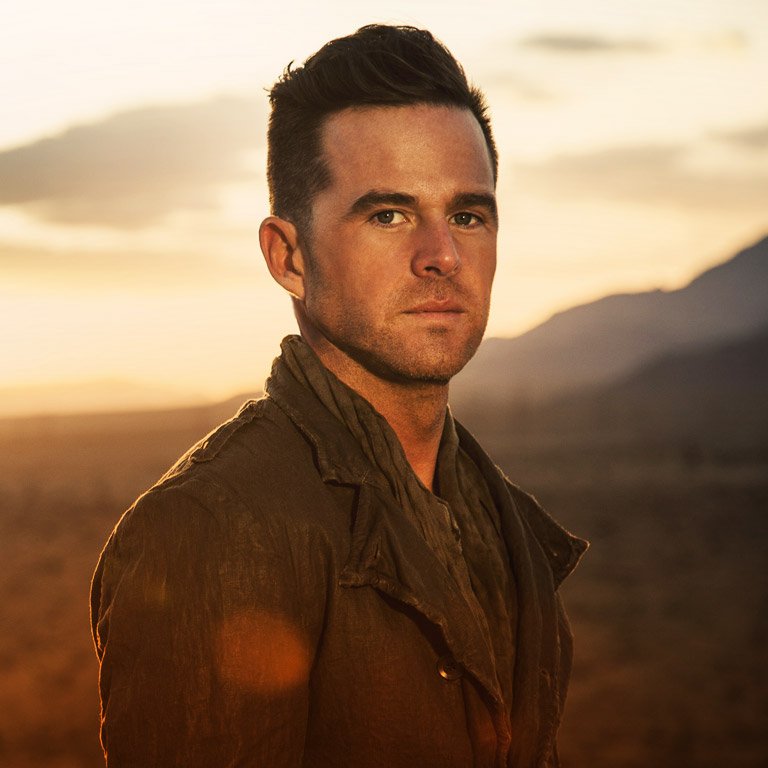