DAVIDO
Inquire Here!
Looking to Book DAVIDO?
“David Adedeji Adeleke (born November 21, 1992), popularly known as Davido, is a Nigerian-American singer, songwriter, and record producer. He is one of the most influential artists in Africa.

Davido rose to fame after releasing “”Dami Duro””, the second single from his debut studio album Omo Baba Olowo (2012). In 2012, Davido won the Next Rated award at The Headies. Between 2013 and 2015, he released a number of hit singles and in January 2016 signed a record deal with Sony Music. He then founded the record label Davido Music Worldwide (DMW), to which acts Dremo, Mayorkun, and Peruzzi have been signed. In July 2016, Davido signed a record deal with Sony’s RCA Records. In October 2016, he released the 5-track EP Son of Mercy, which was supported by the singles “”Gbagbe Oshi””, “”How Long”” and “”Coolest Kid in Africa””. In April 2017, Davido re-negotiated his contract with Sony due to creative control issues and later that year he released five singles including “”If”” and “”Fall””. “”If”” generated worldwide social media activity while “”Fall”” became the longest-charting Nigerian pop song in Billboard history. 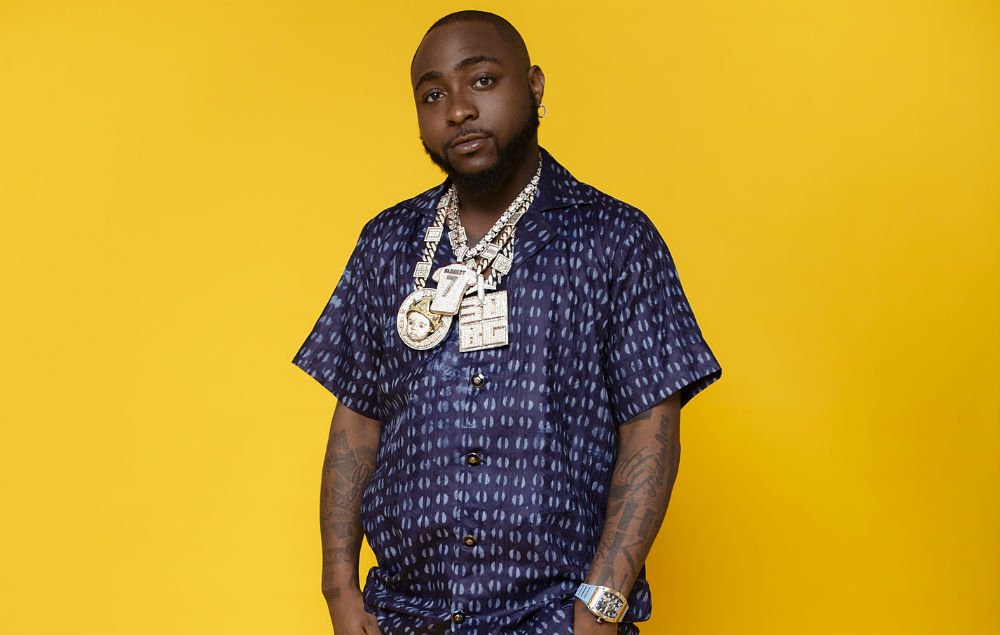