Grace Martine Tandon (born October 24, 1998), better known by her stage name Daya (stylized DΛYΛ), is an American singer and songwriter from Mt. Lebanon, Pennsylvania. She began taking piano lessons at the age of three and moved on to voice lessons at the age of ten. Songwriting came later, and in 2014 she signed with the Z-Entertainment label based on her demos.

A year later, her single “Hide Away” took off thanks to early adopters like Tyler Oakley, Perez Hilton, and other bloggers. In 2015, Daya issued her debut self-titled EP on Artbeatz. Both “Hide Away” and the follow-up single “Sit Still, Look Pretty” rose to the Top 50 of the Billboard Hot 100, with a number 14 debut on the Heatseekers chart. She later contributed vocals to the Chainsmokers’ 2016 summer smash “Don’t Let Me Down” (which went on to win the Grammy for Best Dance Recording). 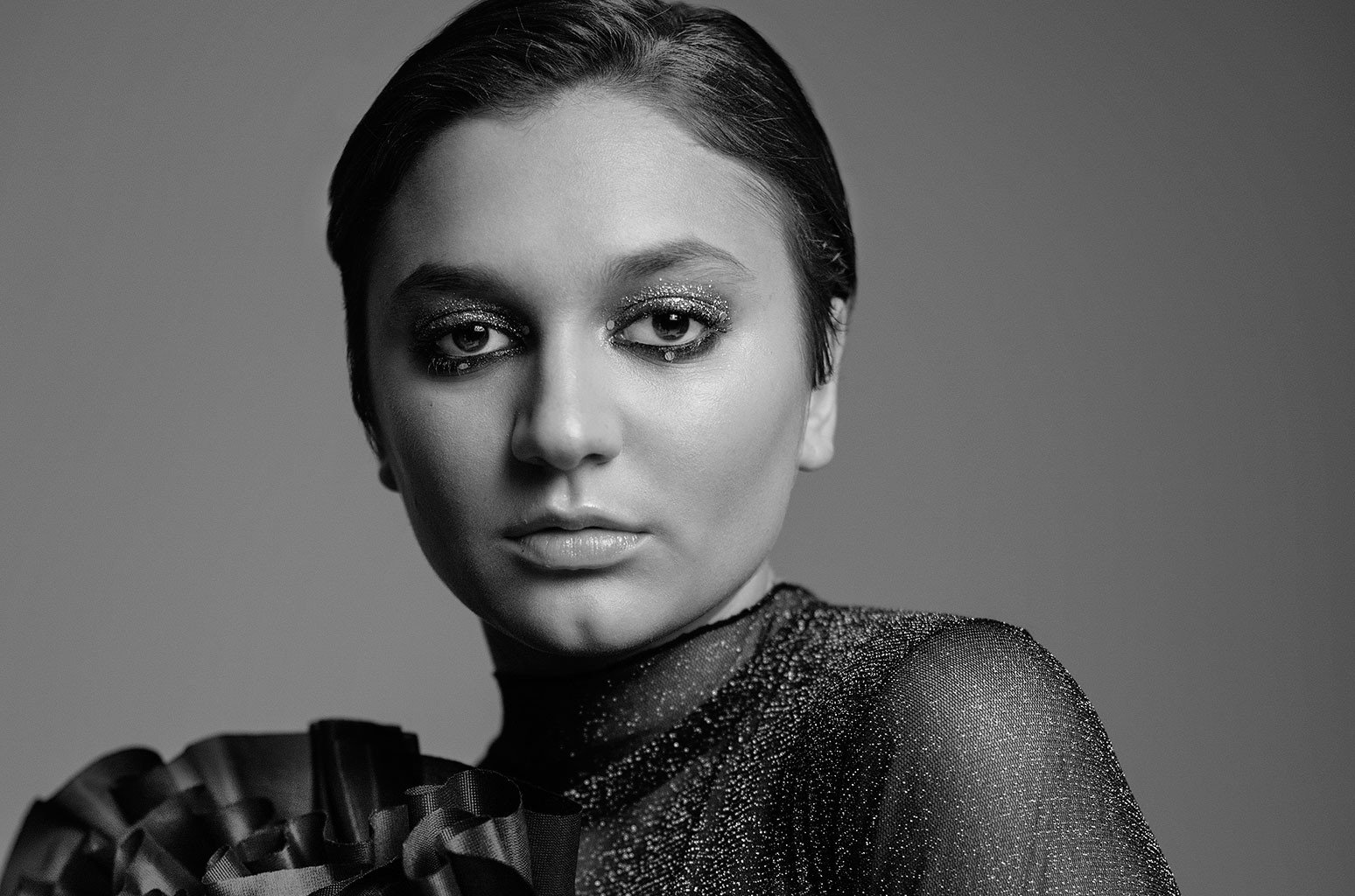