Daymond Garfield John is an American businessman, investor, television personality, author, and motivational speaker. He is best known as the founder, president, and CEO of FUBU, and appears as an investor on the ABC reality television series Shark Tank. Based in New York City, John is the founder of The Shark Group. 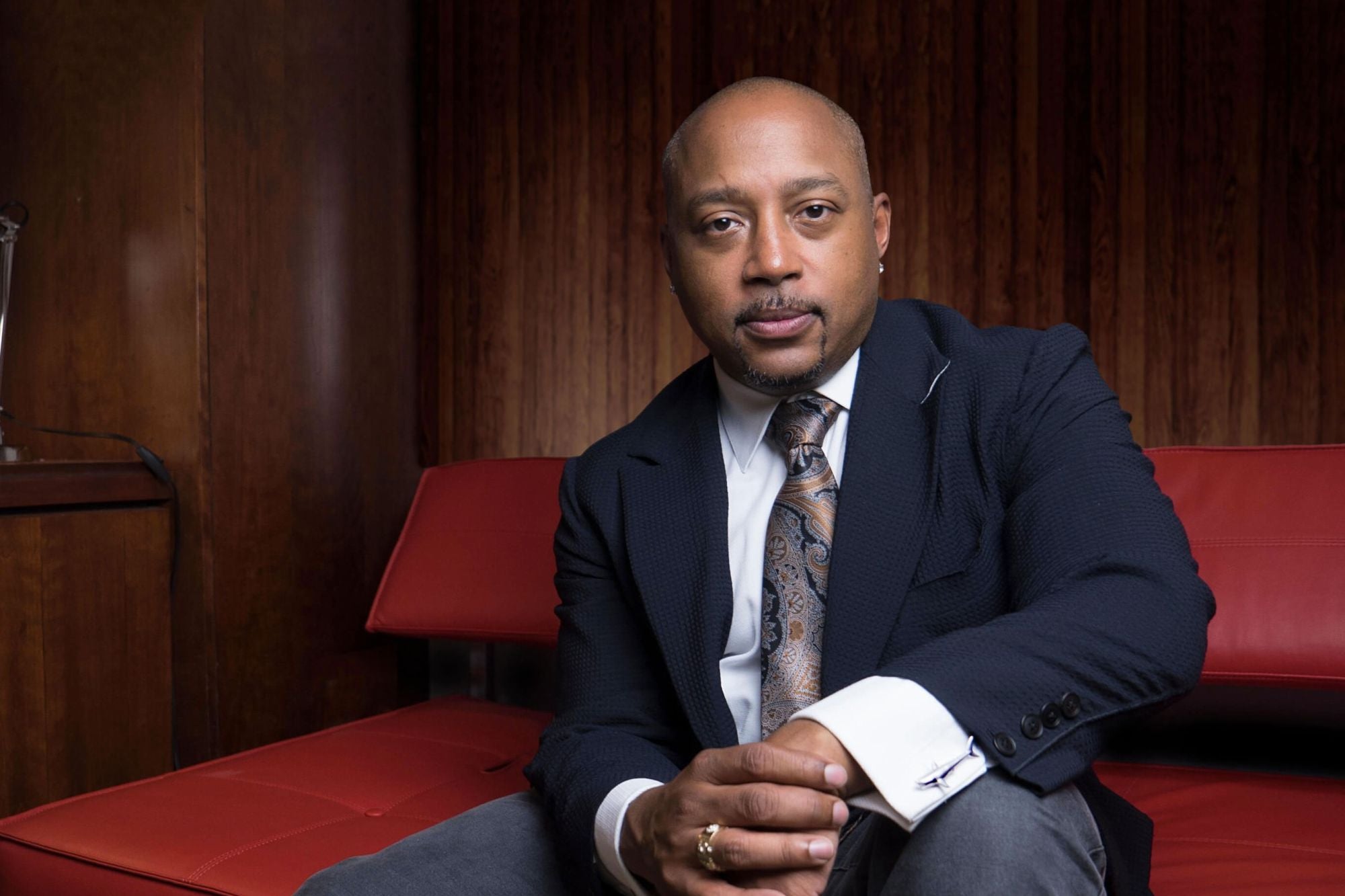 In 2015, President Obama appointed John as an ambassador to promote underserved entrepreneurs.