As one of the biggest names in tropical house, Milan based Deep Chills went viral with his hit single ‘Run Free’, amassing over 60 million streams worldwide, charting in numerous countries and ranking on top of the Shazam charts with over 2 million Shazam’s. Deep Chills was one of the first artists to ever go viral on TikTok with over 10 million user generated videos using his song, amassing to more than 10 Billion views. Deep Chills has reached over 100 million streams on Spotify to date and well over 500 million streams/views on streaming platforms combined. His fans will also remember him from his remix of ‘Every Breath You Take’ which he turned into a tropical cover in 2020. His remix being an absolute fan favorite, this new version of ‘Every Breath You Take’ will return to his roots, while giving it a contemporary spin. 2020 was a big year for self reflection and returning to his roots, with Deep Chills releasing a new five-part saxophone house EP ‘Sax on the Beach’ with the fifth song of this EP recently released in 2021. 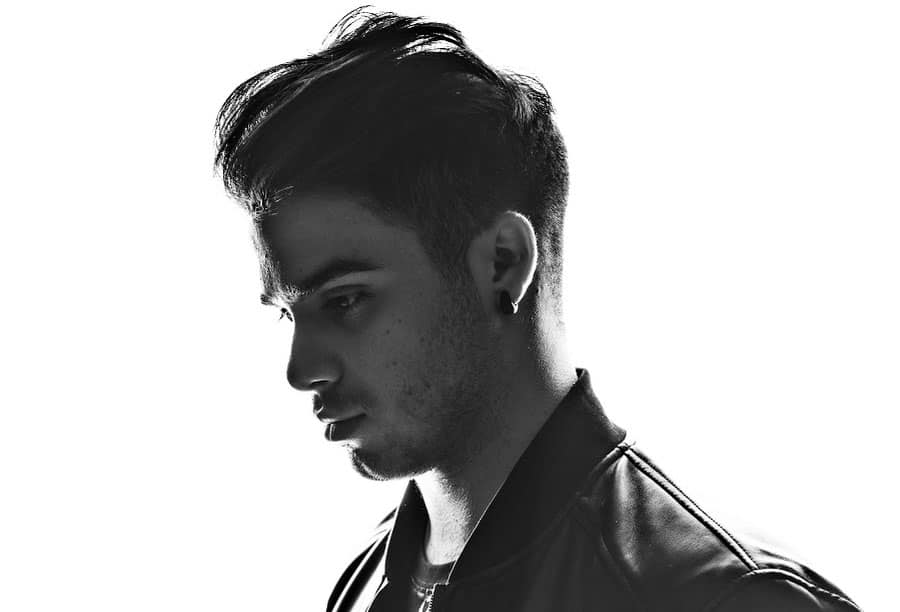