Born in Denmark and raised in India, Deepika is an actress, producer, and model who began her life aiming to be a world-class badminton player but soon found her calling as a model. Having established her name as the supermodel for the country and appearing in a few advertisements, Deepika leaped into acting with a mix of Hollywood and Bollywood films. 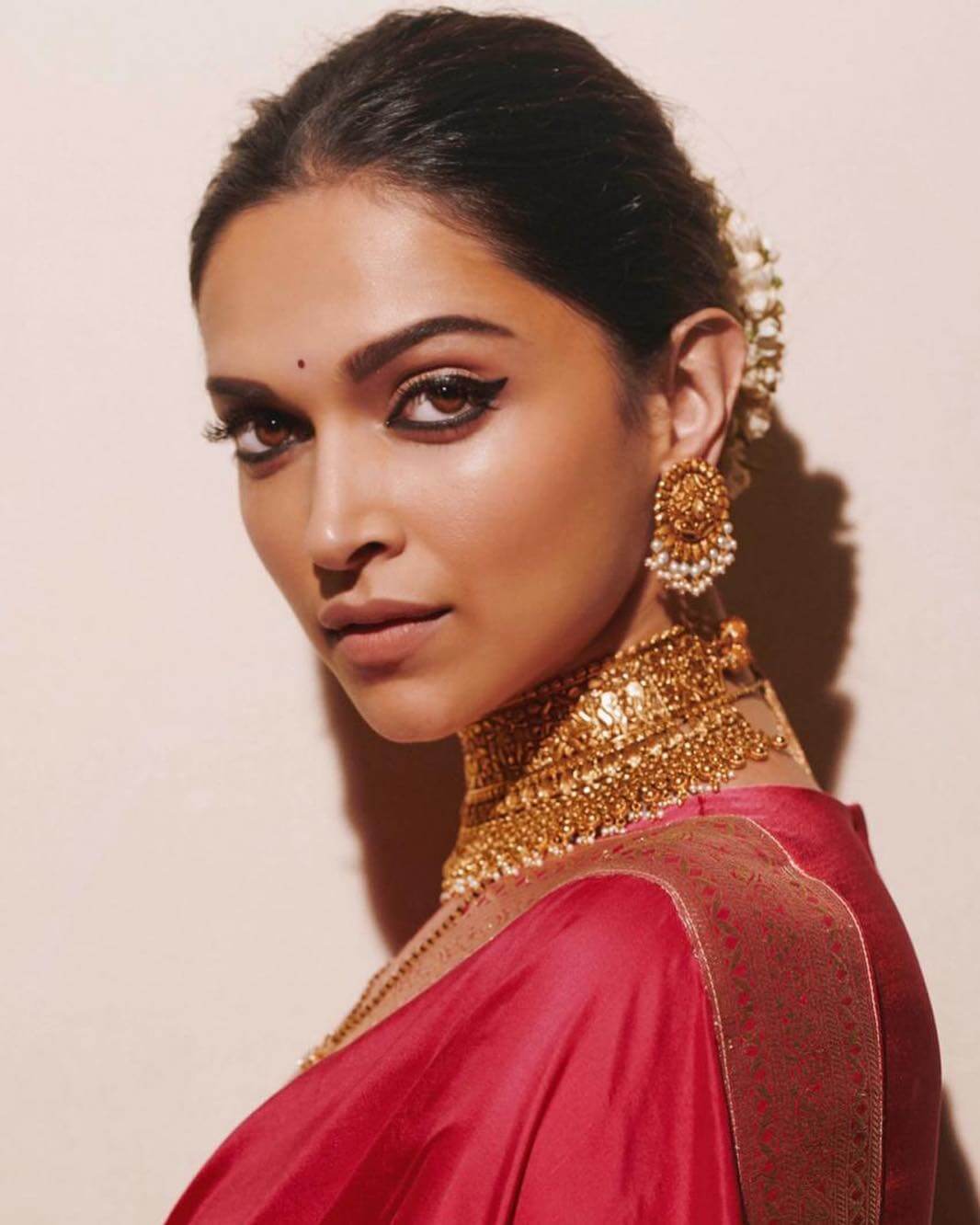 One of the highest-paid actresses in India, her accolades include three Filmfare Awards. She features in listings of the nation’s most popular personalities, and Time named her one of the 100 most influential people in the world in 2018.