Denzel Hayes Washington Jr. is an American actor, director, and producer. He has been described as an actor who reconfigured “the concept of classic movie stardom”, associating with characters defined by their grace, dignity, humanity, and inner strength. Washington has received much critical acclaim for his film work since the 1980s, including his portrayals of real-life figures such as South African anti-apartheid activist Steve Biko in Cry Freedom (1987), and civil rights activist and Muslim minister Malcolm X in Malcom X (1992).  He has also been a featured actor in films produced by Jerry Bruckheimer and has been a frequent collaborator of directors Spike Lee, Antoine Fuqua, and Tony Scott. 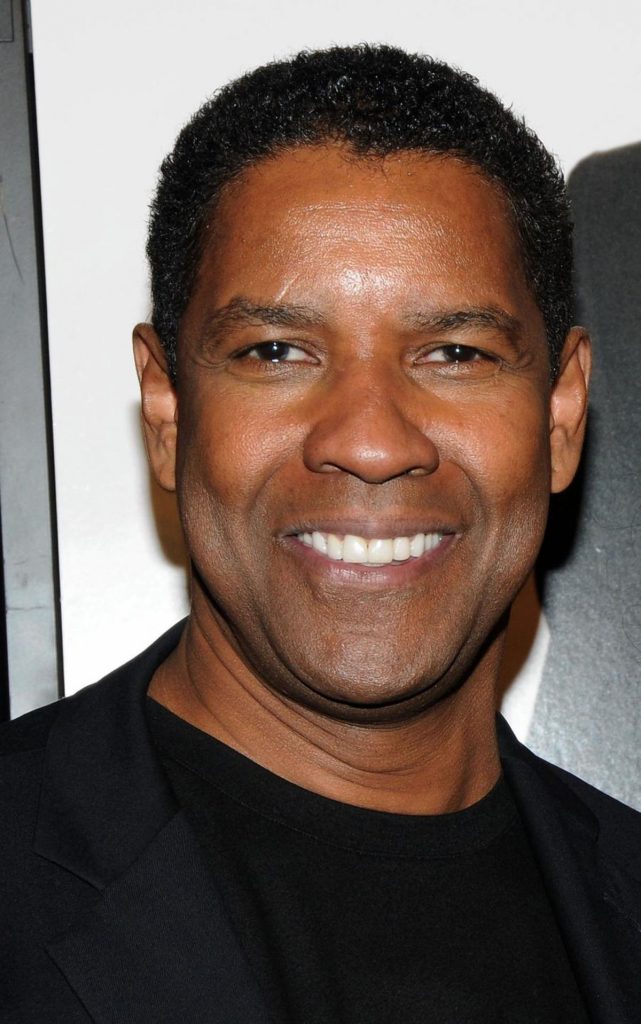 He has received seventeen NAACP Image Awards, three Golden Globe Awards, one Tony Award, and two Academy Awards from nine nominations: Best Supporting Actor for playing Union Army soldier Private Trip in the historical drama film Glory (1989), and Best Actor for his role as corrupt detective Alonzo Harris in the crime thriller Training Day (2001). In 2020, The New York Times ranked him as the greatest actor of the twenty-first century.