“Deon Cole (born January 9, 1972) is an American comedian, actor and screenwriter. He is best known for his role in the sitcom Black-ish (2014–present), which earned him nominations for two NAACP Image Awards and two SAG Awards.
Cole was nominated for two Primetime Emmy Awards for co-writing the late-night talk shows The Tonight Show with Conan O’Brien and Conan. For the latter, he was also nominated for three Writers Guild of America Awards.” 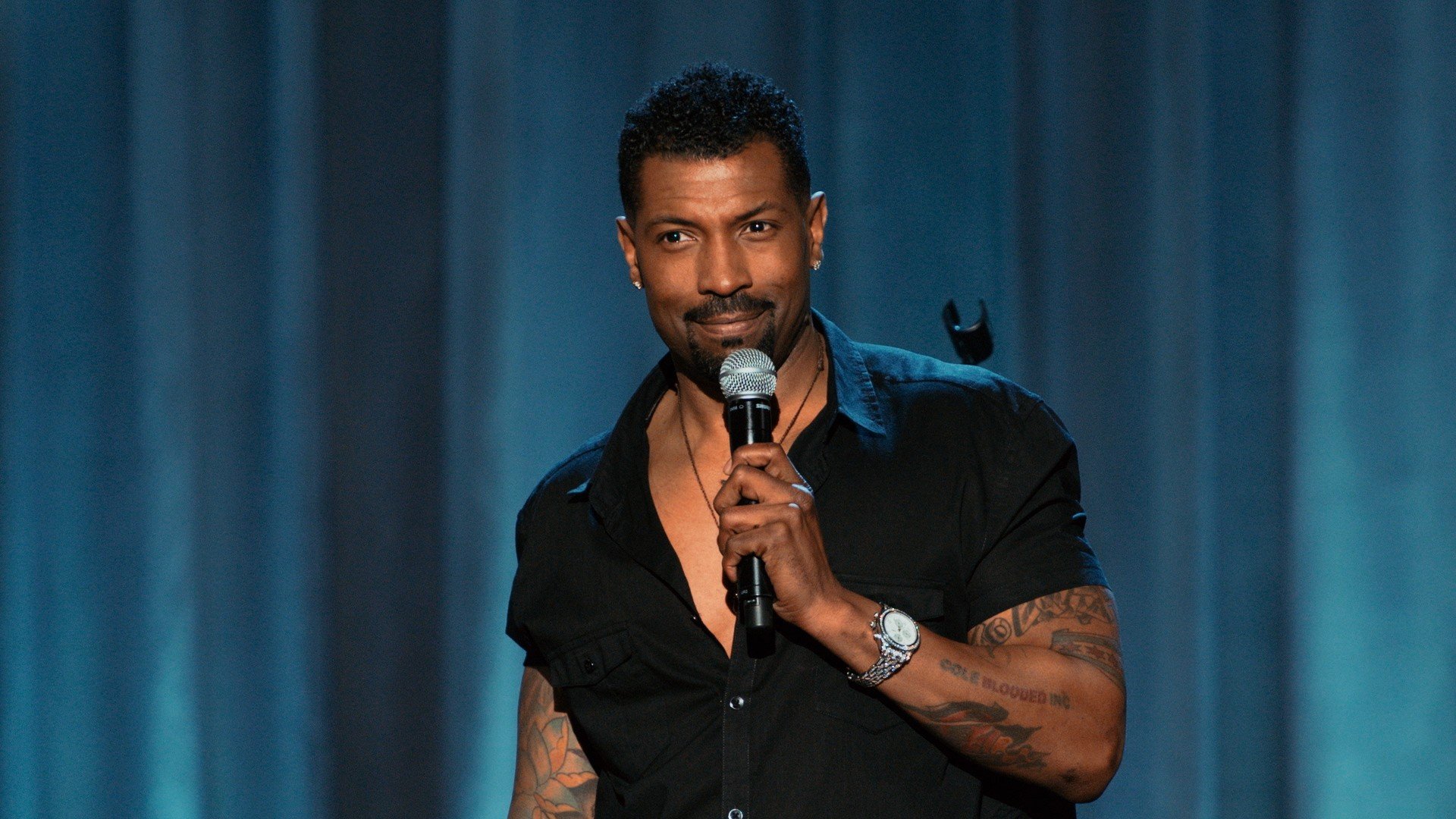