Antoine DeRay Davis is an American stand-up comedian and actor. He is the older brother of R&B singer Steph Jones. DeRay has transformed his rough upbringing, streetwise mentality and status as a working actor into a live tour that stays fresh and ever changing according to whatever is happening in his
daily life. DeRay’s hilarious hour special HOW TO ACT BLACK was released on Netflix in November 2017. He hosted for the second season of VH1’s HIP HOP SQUARES, executive produced by Ice Cube. He is gearing up for his recurring role in the third season of FX’s SNOWFALL. Recently, he appeared on the big screen in ALL EYEZ ON ME and GROW HOUSE alongside Snoop Dogg and Lil Duval.

Previously, he starred in the third installment of the BARBERSHOP franchise THE NEXT CUT. Prior to that he was the host of the GSN series MIND OF A MAN as well as appearing in the VH1 TV movie DRUMLINE: A NEW BEAT. Other features he has appeared in are GI JOE: RETALIATION, 21 JUMP STREET, JUMPING THE BROOM, SEMI PRO, OLD DOGS, IMAGINE THAT, LICENSE TO WED, SCHOOL FOR SCOUNDRELS, LIFE AS WE KNOW IT, THE CLEANER, SCARY MOVIE 4, THE FOG, BARBERSHOP 1 & 2, and JOHNSON FAMILY VACATION. DeRay has also been seen guest-starring on EMPIRE, ENTOURAGE, THE LEAGUE and recurring on THE BOONDOCKS. He has starred in many stand-up specials including DERAY DAVIS: POWERPLAY on Showtime, HBO’S DEF COMEDY JAM, BET’S COMICVIEW, and COMEDY CENTRAL PRESENTS as well as being a series regular on the hit MTV series WILD N OUT and performing the comedy skits on Kanye West’s LPs “Late Registration” and “The College Dropout”. DeRay performs around the country and hosts a famous weekly show at the Hollywood Improv entitled MO BETTER MONDAYS. 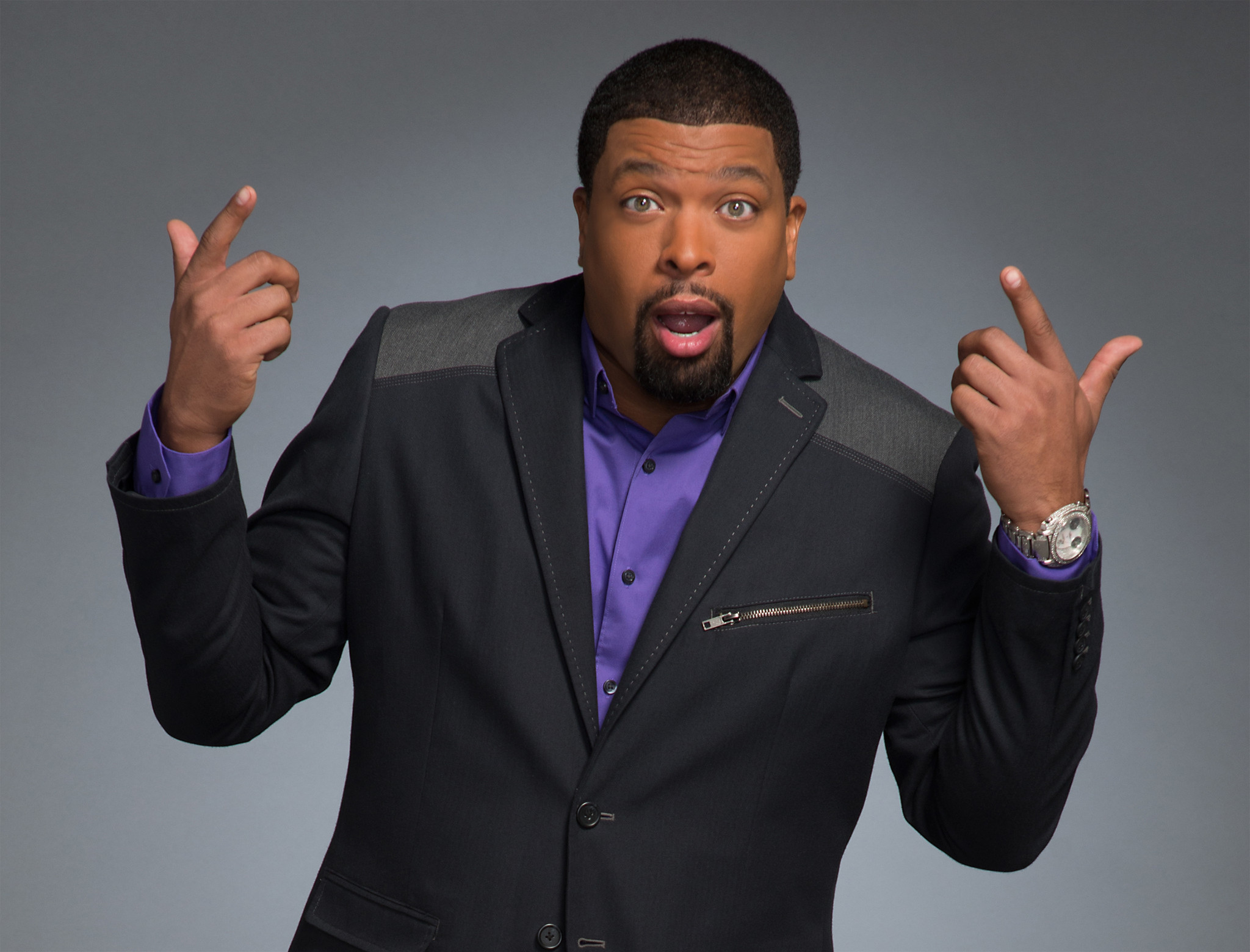