Derek Wilson is from Bowling Green, Kentucky. He attended Western Kentucky University where he began acting in the Department of Theatre and Dance. He then moved to New York City, worked consistently in regional theatre and eventually attended New York University’s Tisch School of the Arts and received a Master’s Degree in Acting. 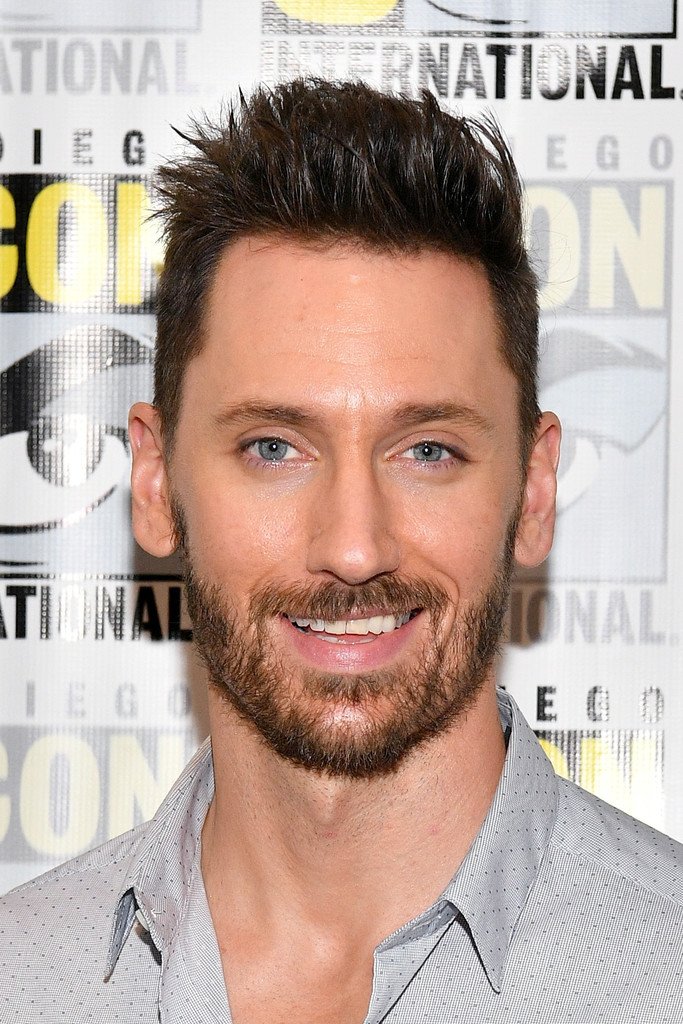