Destiny Bailey (born November 2, 1998) is a famous and emerging young rap star. She was born in St Louis, MO United States. Despite being such a young artist, she has already managed to gain the respect of many veterans of the industry. She has gained a lot of fame from her rap songs like Bandz and Stops Playin. Dior seeks to create music of her own that inspires and empowers young girls. Dior adopted her moniker upon deciding she wanted to make a name for herself in music, rather than being known for her connections to those already in the industry. Dior has established her own entertainment company, Show LUV Entertainment, LLC, in the process, and even scored herself a performance at Rolling Loud last September. 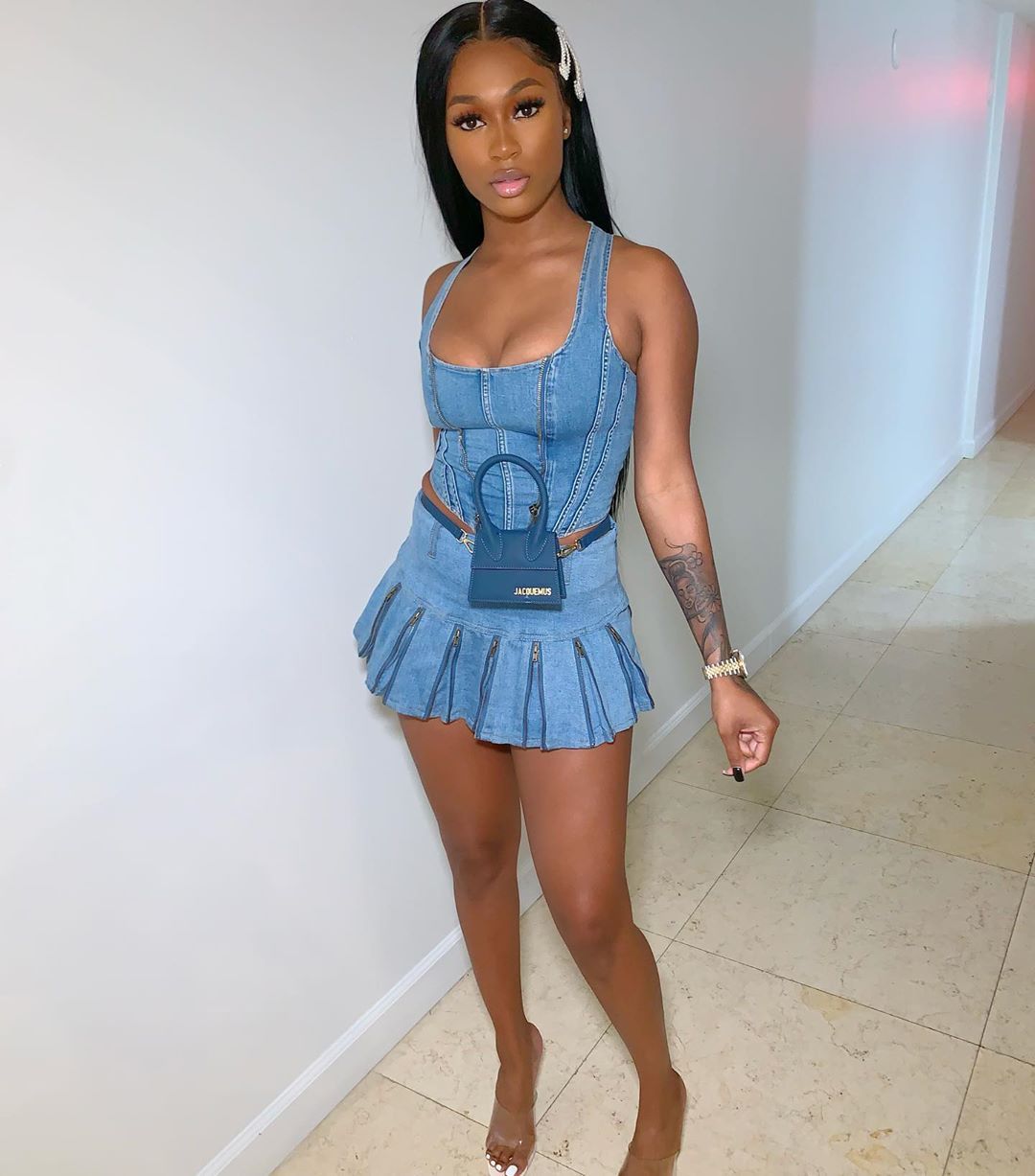