Singer Devin Dawson is a California native with deep country roots. He grew up just outside the gates of Folsom Prison, but in addition to Johnny Cash and Alan Jackson, he counts Marvin Gaye as an influence. “All on Me,” Dawson’s debut single, is much more progressive. Fans will recall more modern singer-songwriters like Keith Urban or Gavin DeGraw before they hear the legends. More than anything they’ll hear a unique, confident sound from a new artist who has taken the time to mold his craft. The 28-year-old is a Belmont University graduate who first found some fame covering a Taylor Swift song in 2014. Recently he opened for Maren Morris, and has a big summer planned with Tim McGraw and Faith Hill. 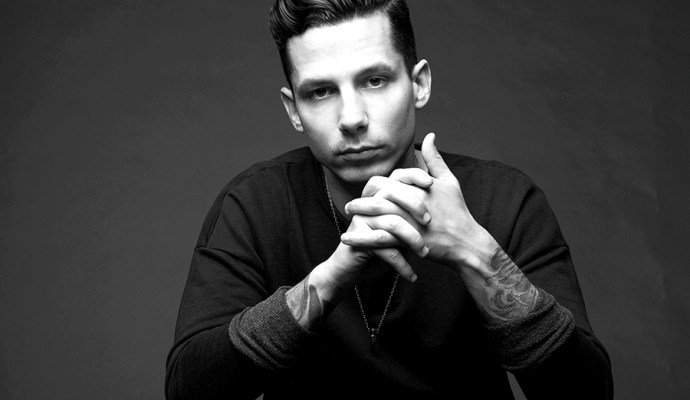