Inquire Here!
Looking to Book Dido?
Dido Armstrong is the former backing singer (with her brother Rollo’s band Faithless) who emerged from the shadows to make two of the best-selling albums in British chart history.

Dido’s titanic success swept her away. Released in 1998, No Angel’s success was slow burning, growing and growing to eventually become the bestselling album of 2001. All that time Dido was on the road, through the phenomenal Life For Rent in 2003, all the way to performing to a TV audience of billions at Live8 in 2005. Having toured for nine years straight, she then decided to stop. It was time for Dido to catch up with her own life.

Safe Trip Home was released in 2008, with a more acoustic and orchestral ambience. She got married in 2008 and a son, Stanley, was born in 2011. Dido went on to release one more album, Girl Who Got Away, in 2013, but once again opted not to take it on the road.

And now she’s back with her fifth album, Still On My Mind. Released in March 2019, the album wafts in like a beautiful breeze, a chilled out tumble of sadness and joy, melancholy and bliss. Still On My Mind is only Dido’s fifth album in 20 years. And it is right up there with her best work. 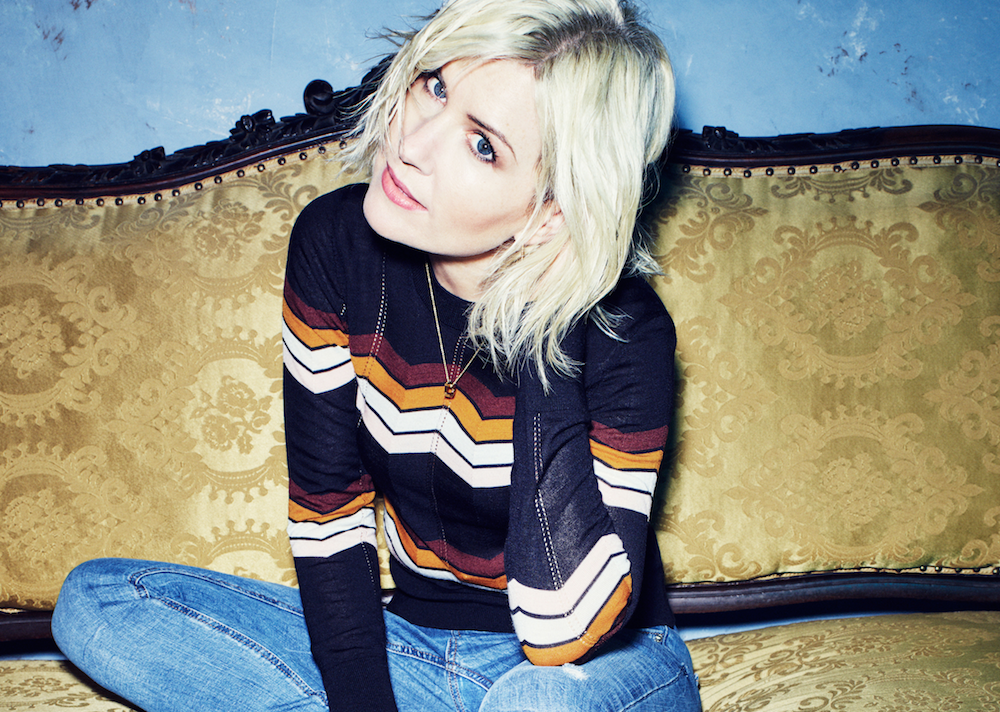