Alternative R&B singer, songwriter, and producer Dijon Duenas is known as one-half of Abhi//Dijon beside Abhi Raju. As a solo artist, he has continued to develop the understated and affecting R&B of his duo work.

For All We KnowDuenas and Raju unexpectedly made underground waves starting in 2014 as college students in Maryland. Following graduation, the two musicians relocated to Los Angeles, steadily added to their discography, and appeared on Nao’s Top 20 U.K. album For All We Know. In 2017, Duenas stepped out on his own with help from R&R, the Warner-supported label that had issued Abhi//Dijon’s Montana EP the previous year. “Stranger” and “Violence),” Dijon’s first two solo singles, justified additional comparisons to the likes of Frank Ocean, Miguel, and Nick Hakim. The following year, Dijon released his third solo single, “Skin,” through his Dark Green, Dark Green label. Another 2019 single, “Drunk,” put up big streaming numbers, and in May 2020 he issued the How Do You Feel About Getting Married? EP, which featured the track “rock n roll.” The guest-heavy collaboration “The Stranger” was released later that year and featured among others Tobias Jesso and actor John C. Reilly. 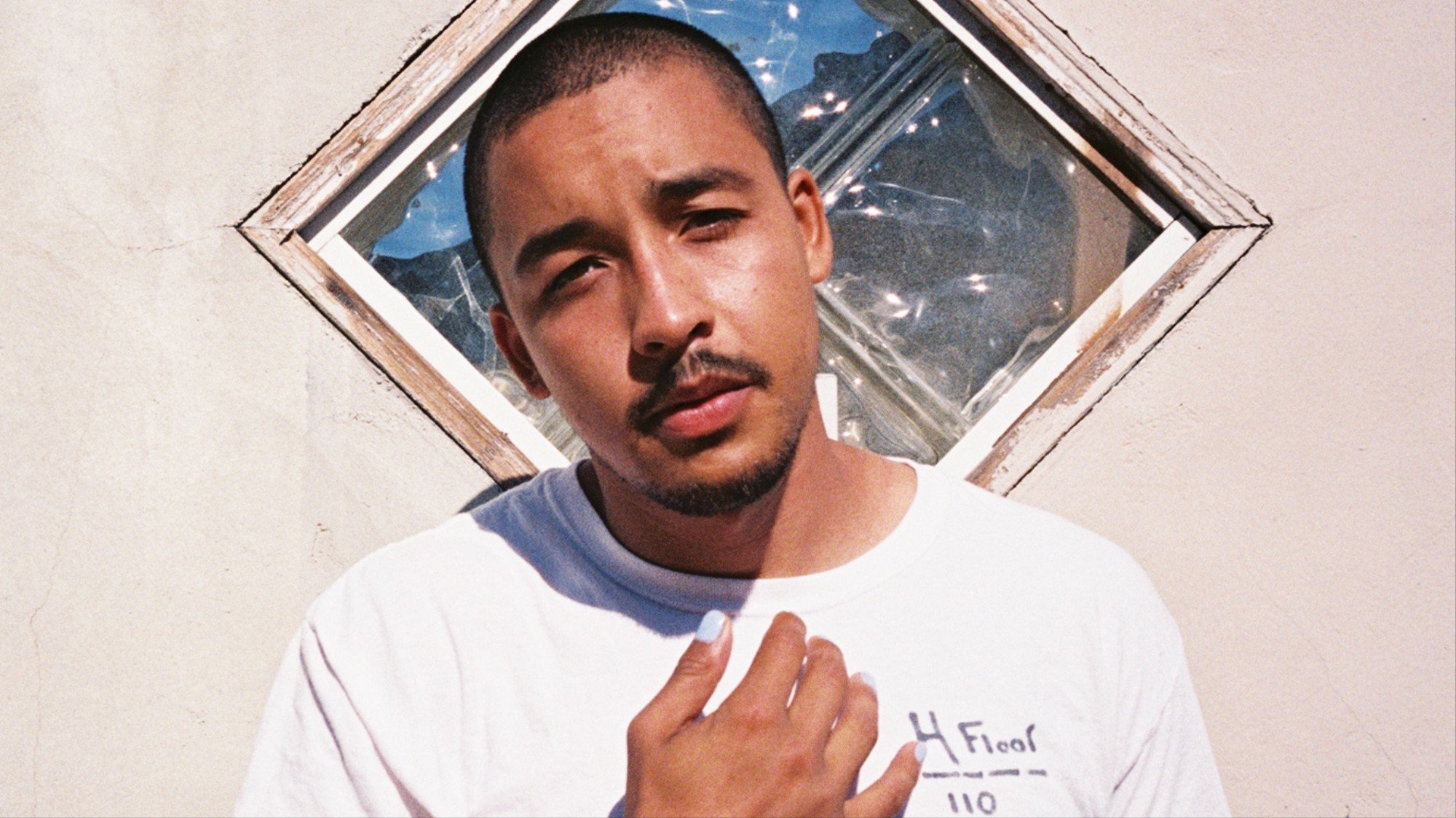