Diplo was born Thomas Wesley Pentz in Tupelo, Mississippi. Although he lived in a few different cities in the South, he mainly grew up in South Florida. He spent his youth in his father’s bait shop and fixated on manatees, alligators, and dinosaurs with hopes of becoming a paleontologist. However, he wound up pursuing an education in film studies, starting at a couple Florida colleges but finishing up his undergraduate degree in Philadelphia at Temple University in 2003. Before his move to Philadelphia, Pentz had moved temporarily to Japan to escape daily life in America. He sent a demo tape of his beat concoctions to Will Ashon, founder of U.K. independent hip-hop label , and once signed to the label, he relocated to Philadelphia. 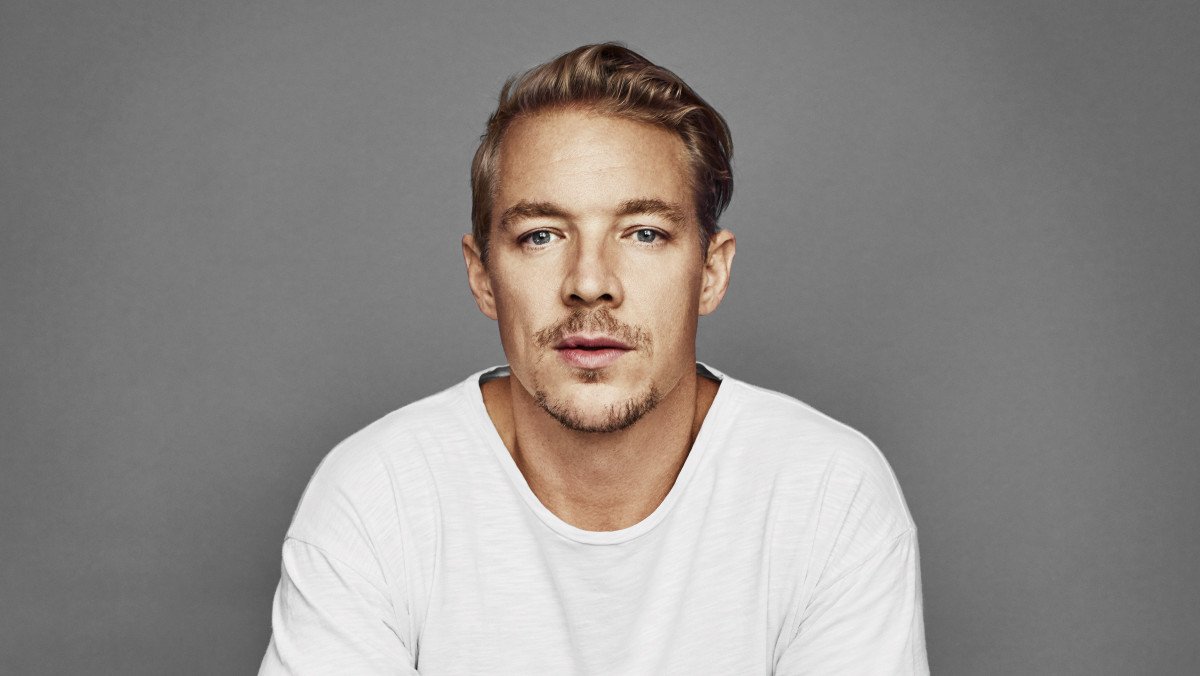