Their self-titled extended play was self-released in March 2019. The single “When I’m Gone” topped the Billboard Mainstream Rock Songs chart, making them the first unsigned band to ever top the chart. Dirty Honey is an iHeartRadio On The Verge Artist. 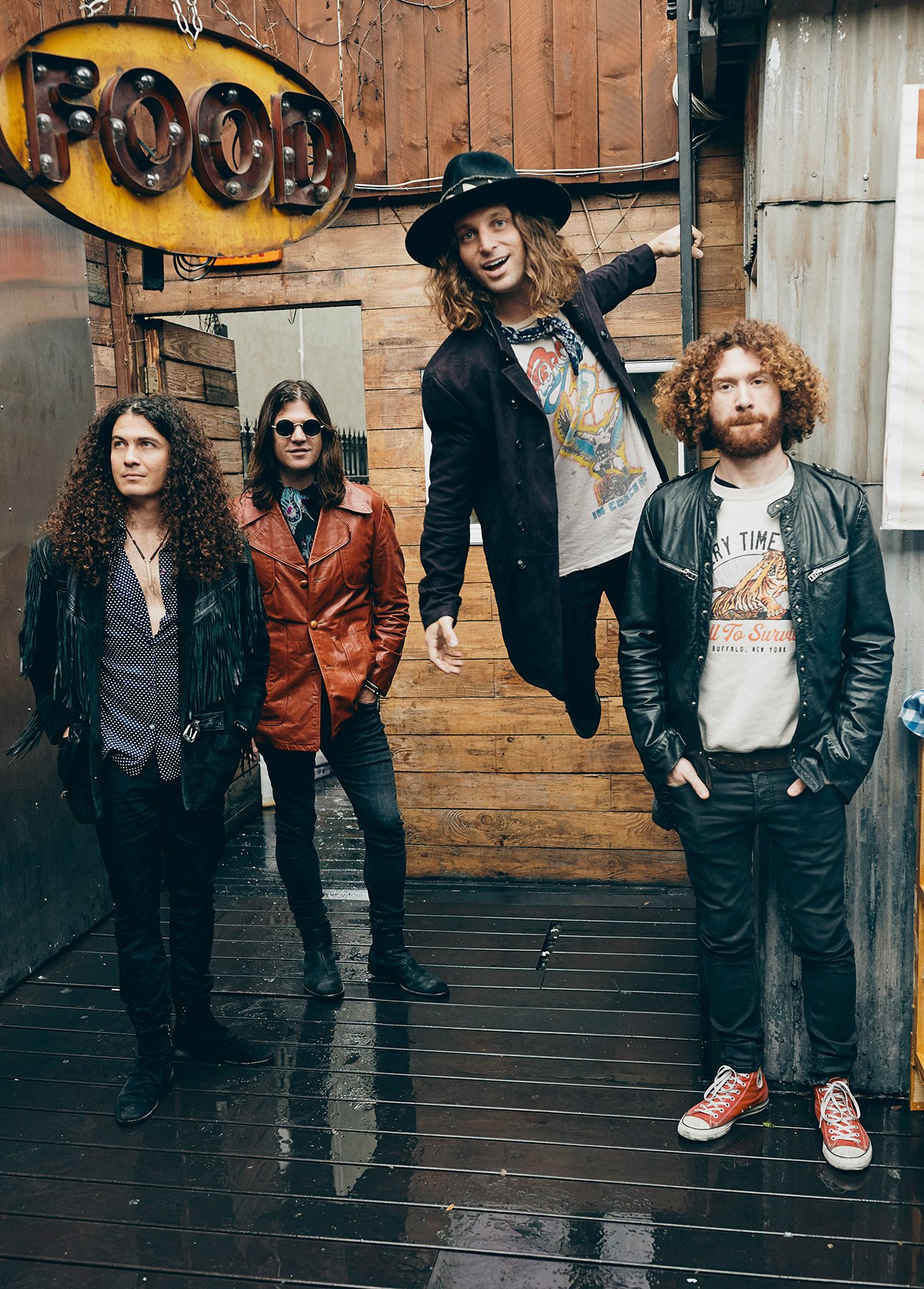