Eldest of the D’Amelio sisters, Dixie is an American social media influencer and singer. She gained her popularity on TikTok after seeing her sister Charli rise to online fame. In 2020 Forbes named Dixie the third highest-earning TikTok star after earning $2.9 million that year and since she has released a single with rapper Wiz Khalifa and signed with a record label. 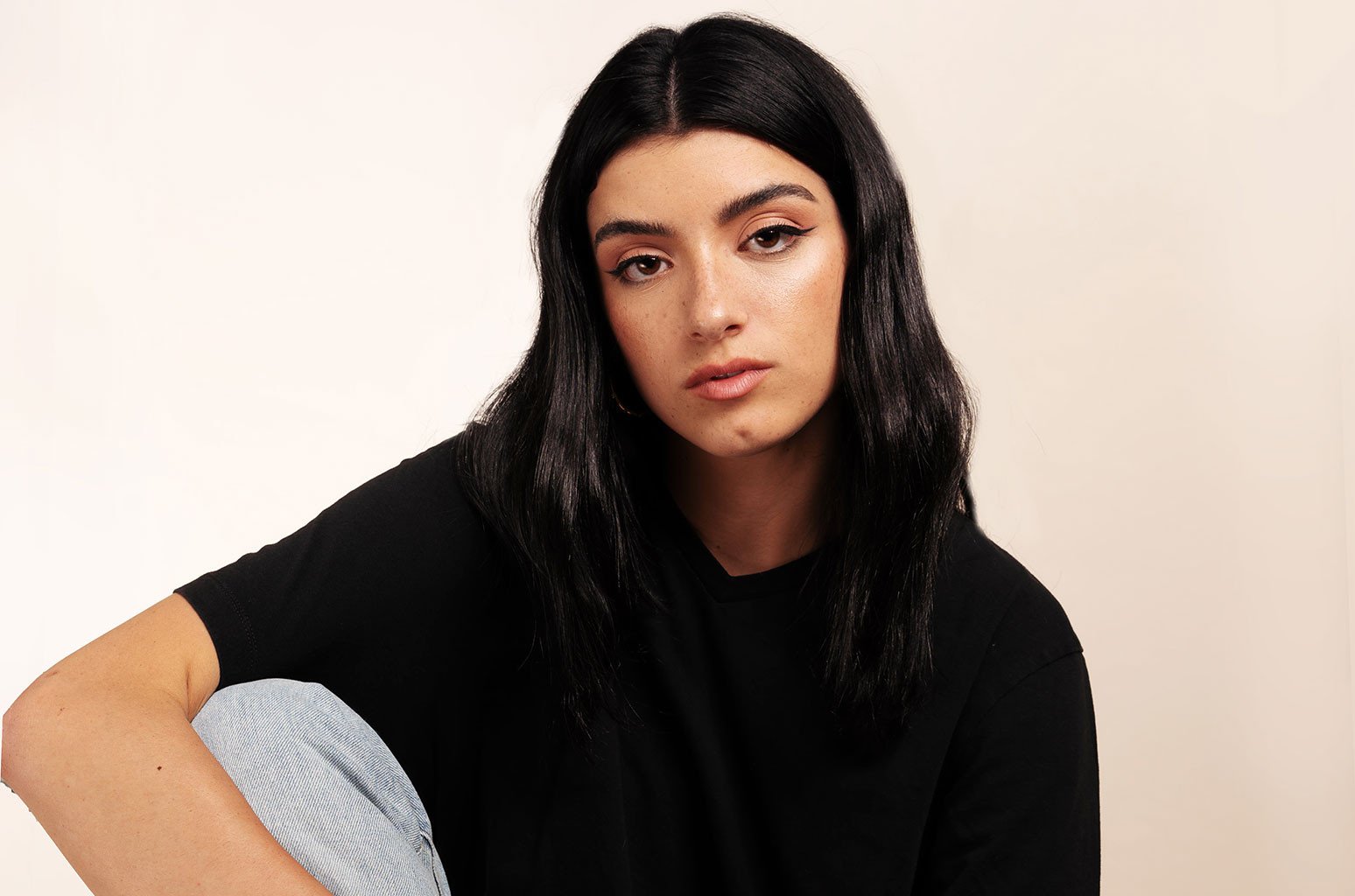 8th Most Followed Person on TikTok.