Alok Achkar Peres Petrillo (Portuguese pronunciation: [/a’lɔki/]; is a Brazilian musician, DJ, record producer. He is known for his single “”Hear Me Now””. In 2020, Alok was ranked the 5th best DJ in the world by DJ Mag, being the highest position occupied by a Brazilian.

Alok has become one of the most prominent icons in the Brazilian electronic scene, with honors and awards, such as “”Best DJ in Brazil”” by House Mag in 2014 and 2015, and being the only Brazilian in the top 25 in the world the following year by DJ Mag magazine. In 2017, he was elected by Forbes Brasil as a of the most influential people under the age of 30 in the country. 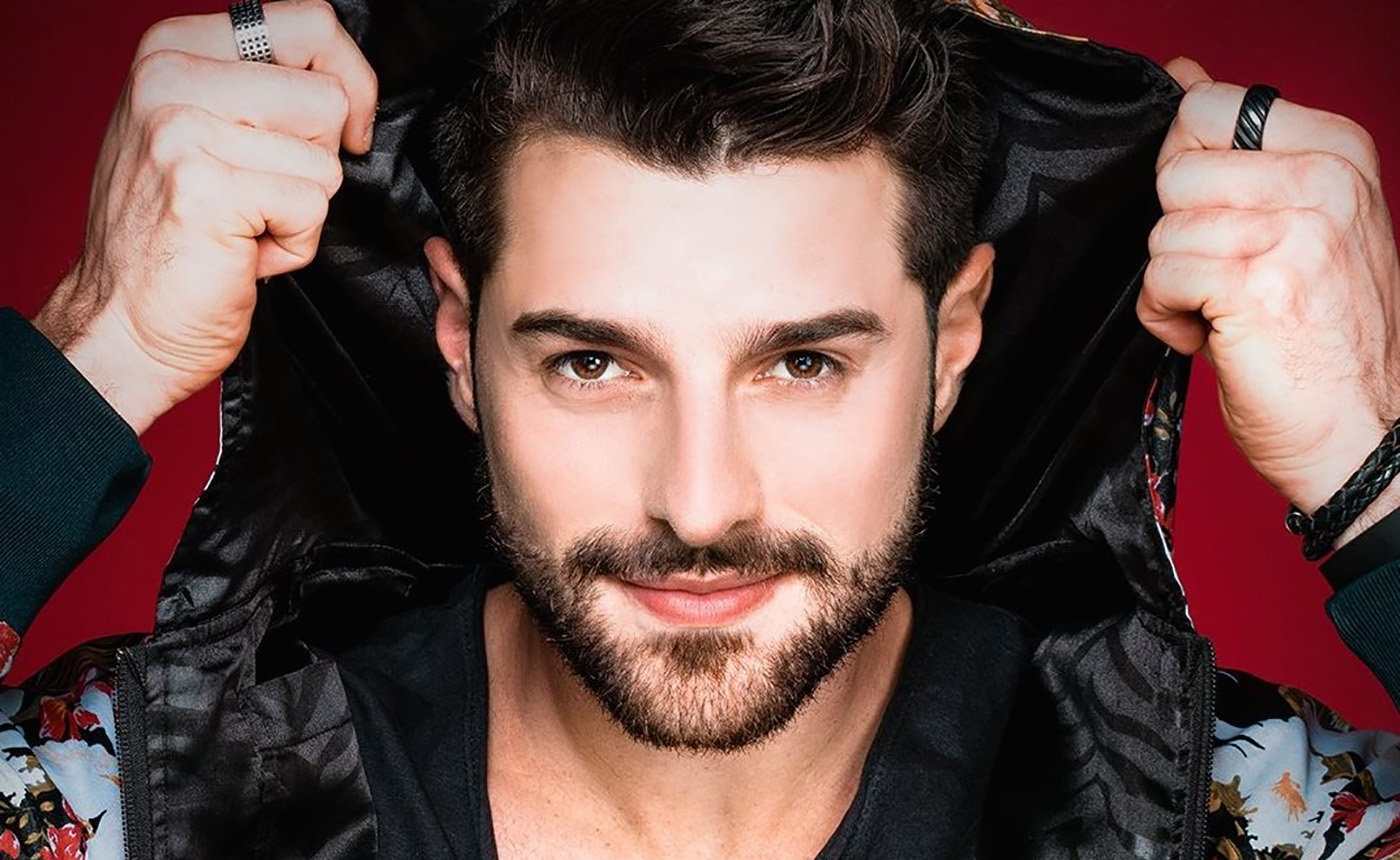