Khaled Mohamed Khaled (born November 26, 1975), better known by his stage name DJ Khaled, is an American  DJ, record executive, record producer, and media personality.  Khaled first gained prominence as a radio host in the 1990s on the radio station 99 Jamz and translated his popularity by working with Terror Squad as a DJ for their live performances. After gaining production credits on the group’s material, Khaled released his debut studio album  Listennn… the Album in 2006, which earned gold certification. He followed it with the album We the Best (2007), which contained the top 20 single “I’m So Hood”. His subsequent two releases — We Global (2008) and Victory (2010) — were released after he founded the record label We the Best Music Group. Both albums charted in the top ten on the US Billboard 200, with the latter containing the single “All I Do Is Win”, which was eventually certified triple platinum. 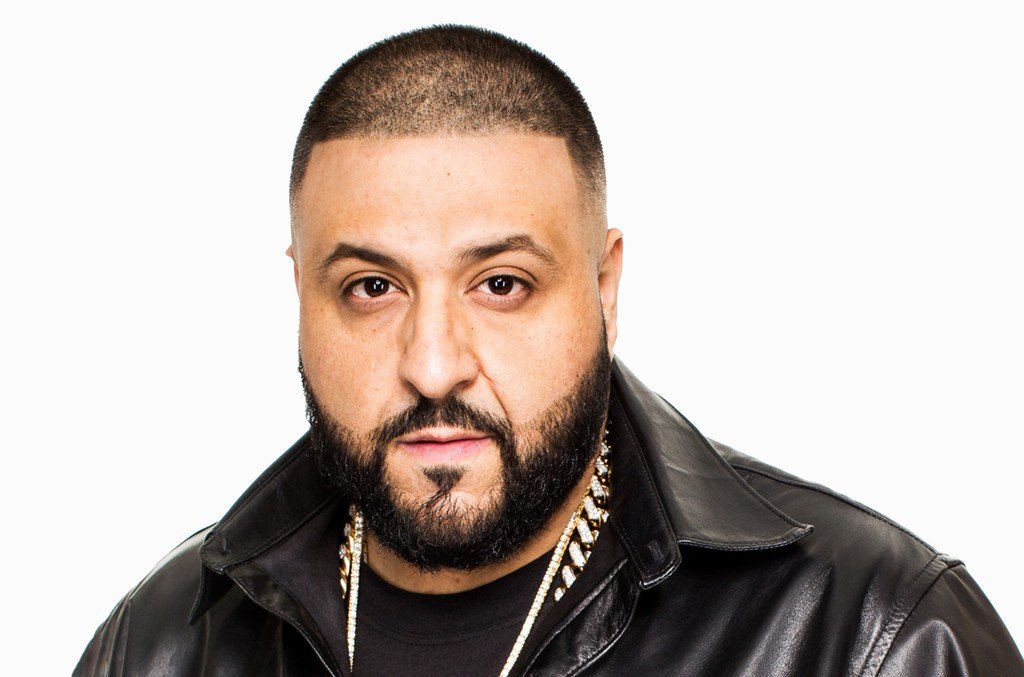 RIAA Triple Platnium Certified for “All I Do Win”