DJ Snake is a French DJ and record producer from Paris. He made his international debut with singles “Bird Machine” and “Turn Down For What” in 2013. “Bird Machine” is a collaboration with fellow French musician, Alesia. The single was picked up by Mad Decent, a Los Angeles-based record label run by Diplo. DJ Snake was announced to be working on a collaboration with Diplo, originally slated to debut in 2014; it eventually released in 2015 as the single “Lean On” in collaboration with MØ and Major Lazer. In 2014, DJ Snake was labeled as an “Artist to Watch” by FoxWeekly, and in 2018 DJ Snake was named number nine on the 2018 ranking of dance musicians titled Billboard Dance 100. 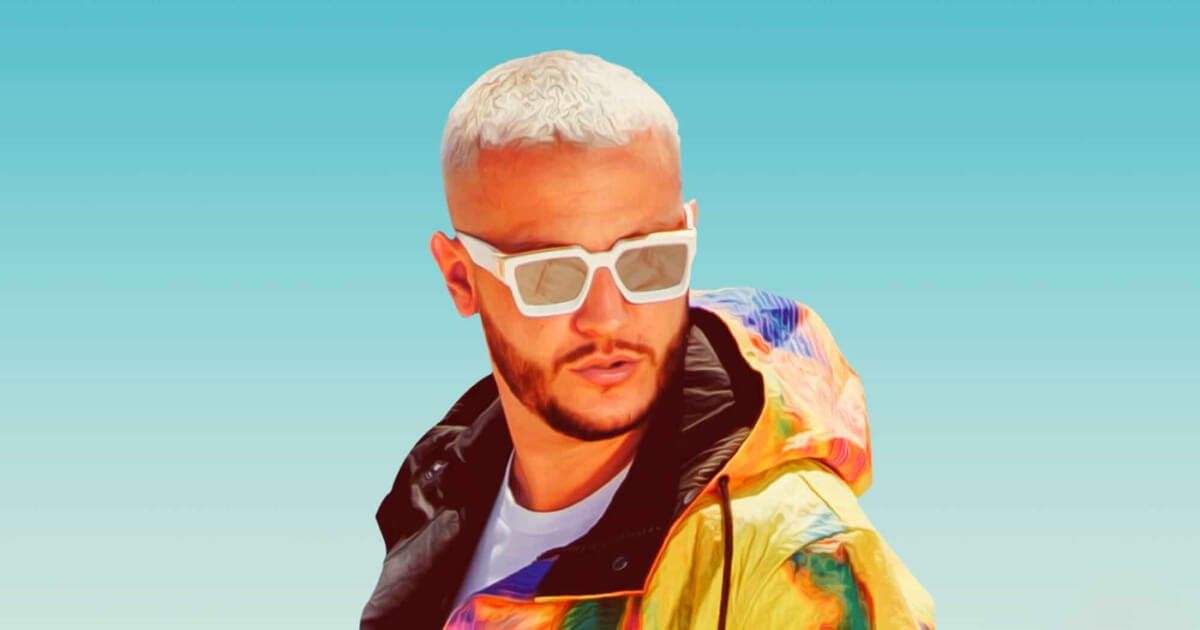