Dolly Parton is a cultural icon whose powerful voice and songwriting skills have established her as a presence on both the country and pop music charts for decades. In 1999, Parton was inducted into the Country Music Hall of Fame. She has composed over 3,000 songs, including “I Will Always Love You” (a two-time U.S. country chart-topper, as well as an international pop hit for Whitney Houston), “Jolene”, “Coat of Many Colors”, and “9 to 5”. 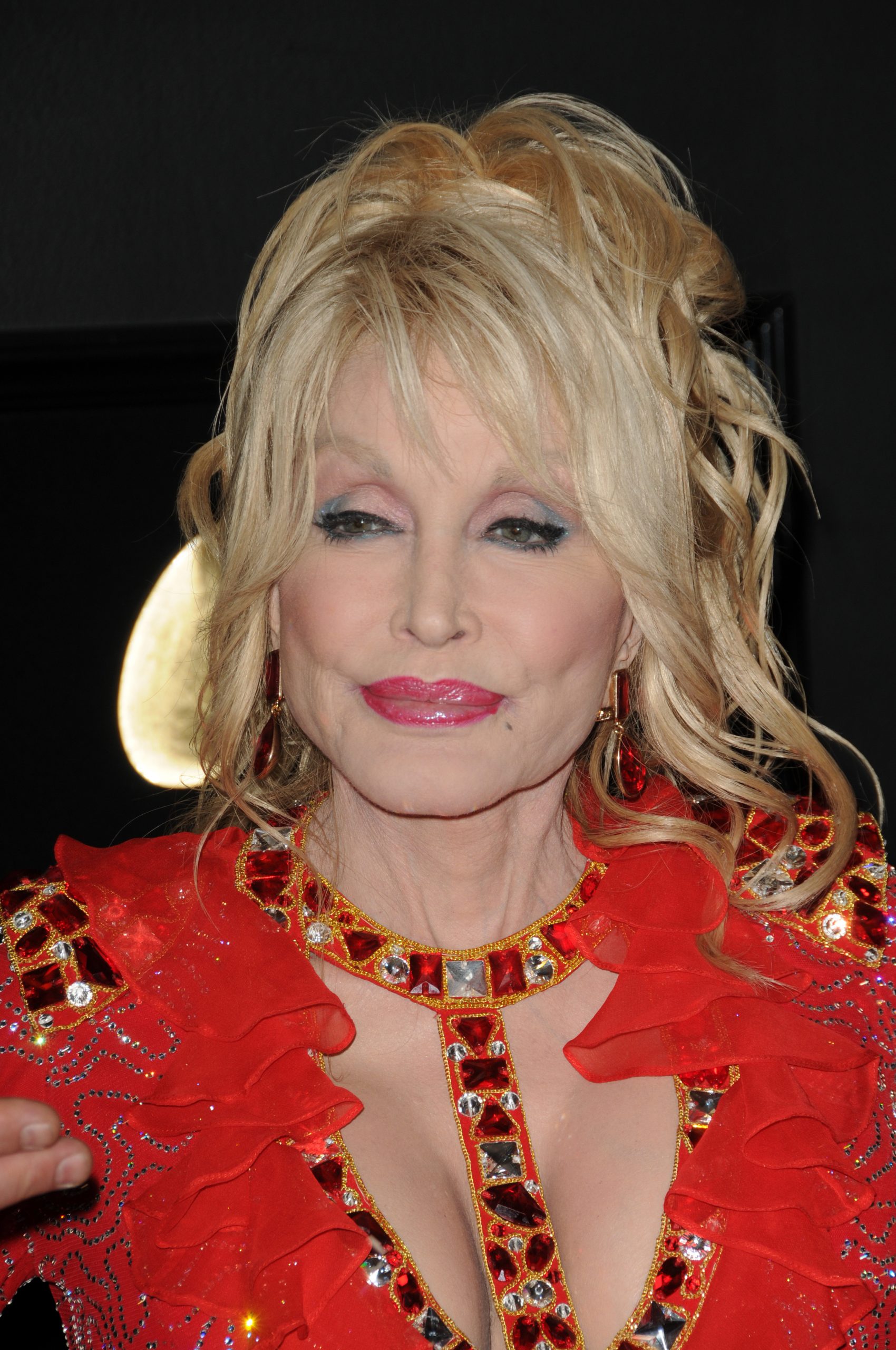 She is in a select group to have received at least one nomination from the Academy Awards, Grammy Awards, Tony Awards, and Emmy Awards. As an actress, she has starred in films such as 9 to 5 (1980) and The Best Little Whorehouse in Texas (1982), for which she earned Golden Globe nominations for Best Actress, as well as Rhinestone (1984), Steel Magnolias (1989), Straight Talk (1992) and Joyful Noise (2012).