Dominic David Fike is an American singer, songwriter, and multi-instrumentalist. Born and raised in Florida, he learned how to play the guitar by the age of 10. Fike first received recognition after releasing several popular songs to the website SoundCloud. Following the release of his debut extended play, Don’t Forget About Me, Demos, he signed to Columbia Records.

In September 2020, Fike became a headliner for a concert series in the video game Fortnite. A few months later, NME included Fike on their list of essential new artists for 2020. He also recorded a cover of Paul McCartney’s song “”The Kiss of Venus”” that will be on the album McCartney III Imagined. 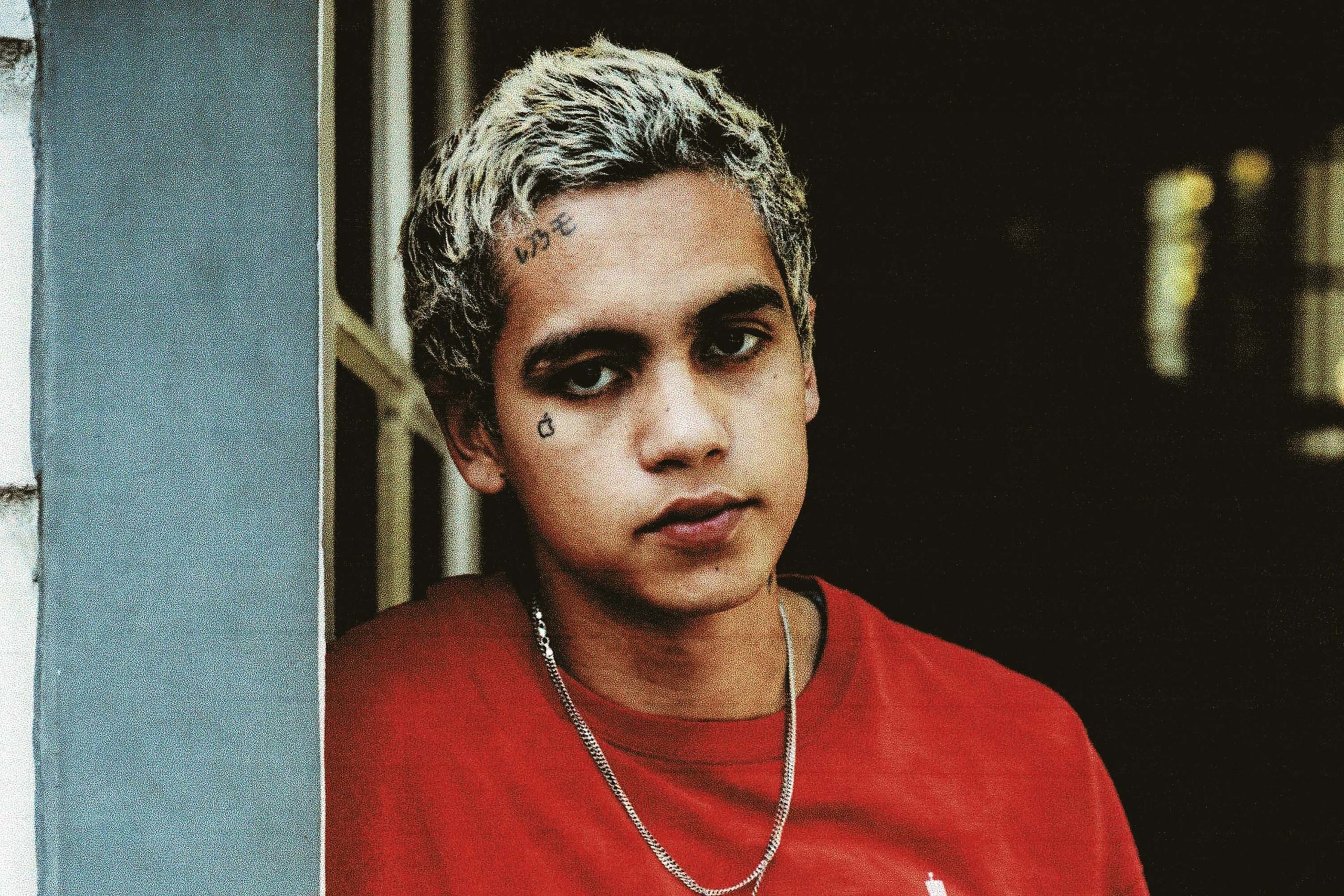